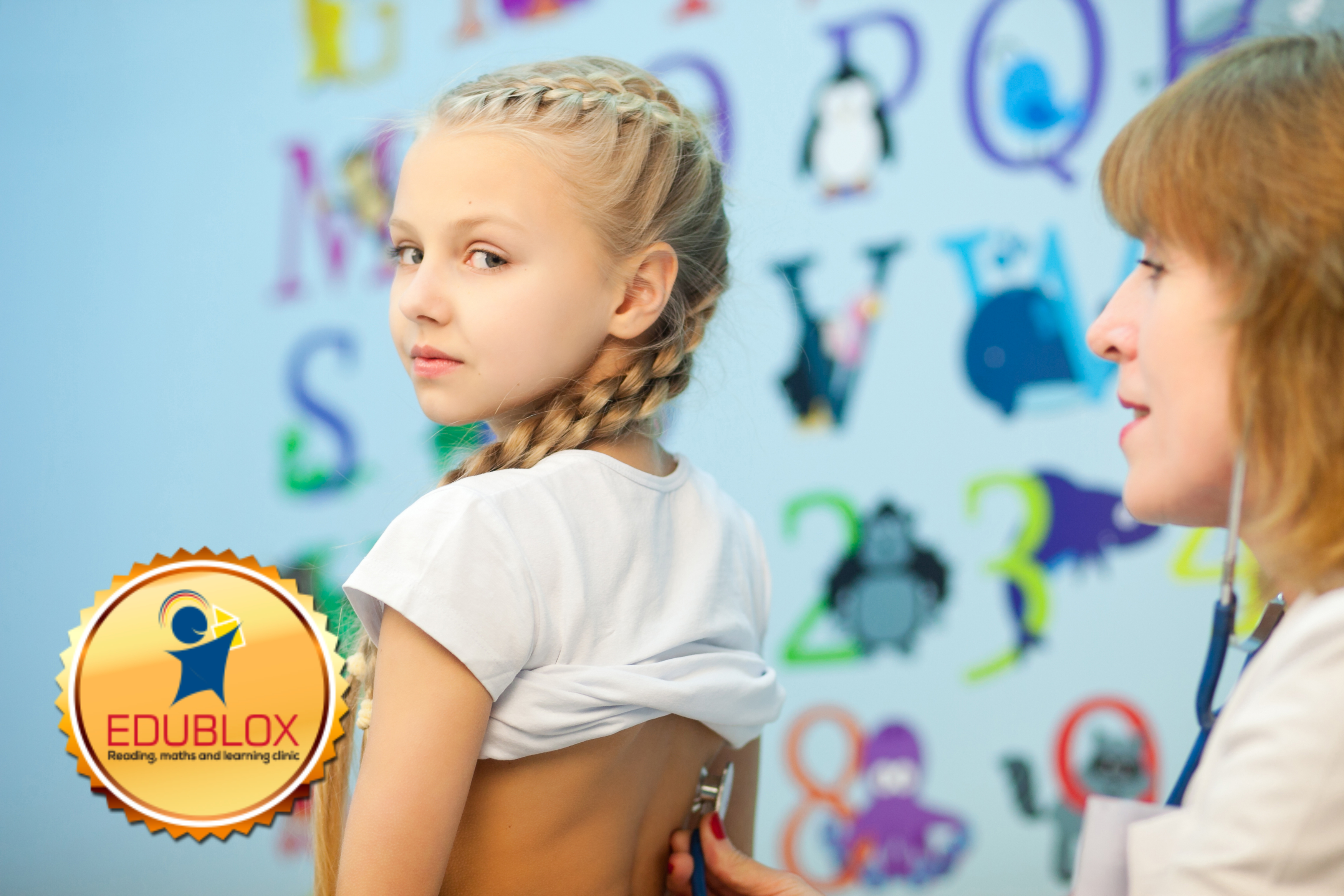 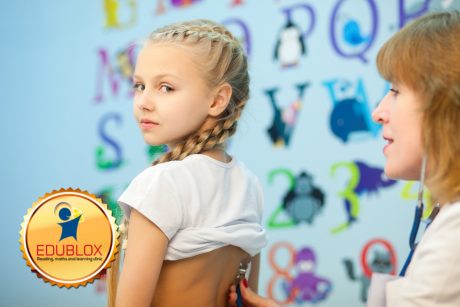 Use of methylphenidate in children and young people with ADHD is associated with a slightly increased risk of abnormal heart rhythm (arrhythmia) shortly after the start of treatment, suggests research published by The BMJ.

Though the absolute risk is likely to be low, the researchers say the benefits of methylphenidate “should be carefully weighed against the potential cardiovascular risks of these drugs in children and adolescents.”

Methylphenidate is a central nervous system stimulant used to treat attention deficit hyperactivity disorder (ADHD), and narcolepsy. It is sold under various trade names, Ritalin being one of the most commonly known.

The cardiac safety of stimulants, which are known to slightly raise blood pressure and accelerate the heart rate, has been hotly debated, but the evidence is conflicting.

So a team of researchers based in Australia, Canada and South Korea set out to measure the cardiac safety of methylphenidate in children and young people with ADHD.

Using the South Korea National Health Insurance Database, they extracted data on 1,224 cardiac events from a population of 114,647 children and young people aged 17 or younger and newly treated with methylphenidate at any time from 2008 to 2011.

Cases of arrhythmia were statistically significantly more likely to have occurred during the first two months of use compared with periods of non-use, and risk was highest in the first three days of use.

The risk was more pronounced in children with existing congenital heart disease.

No significant risk of myocardial infarction was observed, though risk increased after the first week of treatment and remained raised for the first two months of continuous treatment.

No increased risk was observed for hypertension, ischemic stroke, or heart failure.

The authors point out that this is an observational study so no firm conclusions can be drawn about cause and effect — and that their findings should be interpreted with caution. However, the results prompt them to suggest that methylphenidate use might “trigger” the occurrence of arrhythmia in individual patients.

“Methylphenidate exposure in children and young people with diagnosis of ADHD is associated with arrhythmia and potentially with myocardial infarction in specific time periods of use,” they write. “With the increased use of drugs for ADHD globally, the benefits of methylphenidate should be carefully weighed against the potential cardiovascular risks of these drugs in children and adolescents.”

In a linked editorial, John Jackson, a research fellow at Harvard School of Public Health in Boston, says it is difficult to describe the absolute risk in this type of study, but in the average child, the risk of serious cardiovascular events is extremely small (3 per 100,000 per year) and any absolute increase associated with methylphenidate is also likely to be small.

And he points out that regulatory labeling and treatment guidelines for stimulants recommend caution using these drugs in children with personal or familial history of cardiovascular disease and call for routine monitoring of blood pressure.

“This study underscores the need to consider the severity of ADHD symptoms and the option of non-stimulants for children with high cardiovascular risk and to closely monitor patients for whom stimulants are critical for their wellbeing and development,” he concludes.