Attention Problems in Early Childhood Can Have Lasting Impact 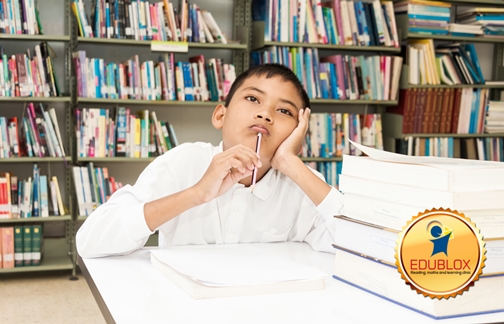 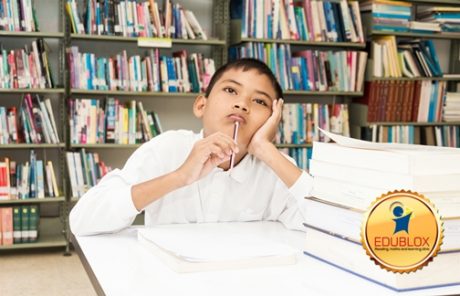 “There’s not a lot out there about how early attention problems affect academic outcomes over such a long time frame,” said David Rabiner, an associate dean of Duke’s Trinity College of Arts & Sciences and a faculty fellow of the Duke Center for Child and Family Policy. “This study is one of the first to focus on how attention problems as early as first grade (Grade 1) relate to such an important educational outcome as high school graduation.”

The study, published in School Psychology Review, included 386 kindergarteners from schools in the Fast Track Project, a multi-site clinical trial in the USA that in 1991 began tracking how children developed across their lives.

With this study, researchers examined early academic, attention and socio-emotional skills and how each contributed to academic success into young adulthood.

They found early attention skills were the most consistent predictor of academic success, but that likability also had a modest effect on academic performance.

By fifth grade (Grade 5), children with early attention difficulties had lower grades and reading achievement scores than their peers. As fifth-graders, children with early attention problems experienced average reading scores at least 3 percent lower than their contemporaries’ and grades at least 8 percent lower than those of their peers. This was after controlling for IQ, socioeconomic status and academic skills at school entry.

Although these may not seem like large effects, the impact of early attention problems continued to reverberate throughout the children’s academic careers. Lower reading achievement scores and grades in fifth grade contributed to reduced grades in middle school and thereby contributed to a 40 percent lower high school graduation rate.

Researchers said this is the first study to use children’s own reports of their peers’ likability to look at whether peer relations can help predict academic outcomes when accounting for other factors such as early academic skills and attention problems.

“This study shows the importance of so-called ‘non-cognitive’ or soft skills in contributing to children’s positive peer relationships, which, in turn, contribute to their academic success,” said Kenneth A. Dodge, the director of the Duke Center for Child and Family Policy and a professor of public policy and neuroscience at the university.

The results highlight the need to develop effective early interventions to help those with attention problems stay on track academically and for educators to encourage positive peer relationships, the researchers said.

“We are learning that student success requires a more comprehensive approach, one that incorporates not only academic skills but also social, self-regulatory and attention skills,” Dodge said. “If we neglect any of these areas, the child’s development lags. If we attend to these areas, a child’s success may reinforce itself with positive feedback loops.”