When Bad Behaviour Indicates A Need For Intervention 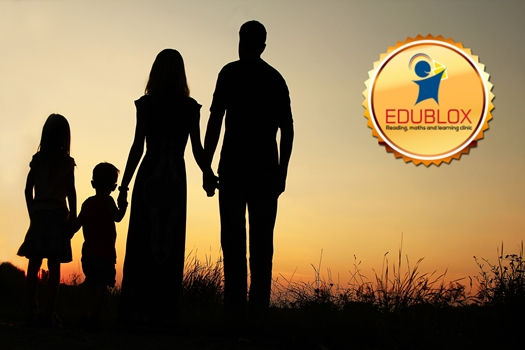 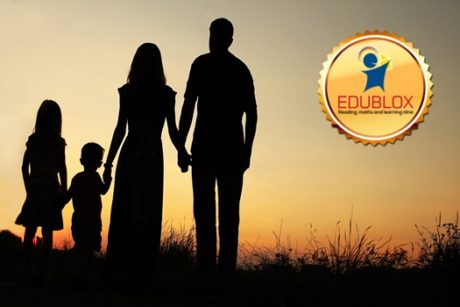 If a five-year-old child misbehaves and blames an imaginary friend, parents don’t usually become alarmed. They correct the child and move on. But what about an eight-year-old who hears voices and feels threatened by something she can’t explain?

What if teachers report that the child frequently seems spacy, is always daydreaming, and forgets a lot? What if that same child exhibits unexplainable episodes of violent behaviour, steals, or breaks things? These behaviours may indicate the child needs serious psychological intervention.

The above example was an actual case studied by a forensic psychiatrist of an eight-year-old girl who stabbed her best friend to death at the bus stop. Her reason was that she thought her playmate had “dissed” her; what she heard her friend say and what was actually said according to several witnesses were two different things, however. This girl’s mother knew she lived in a fantasy world, but ignored it as “just a kid thing”. She never realised how dark those fantasies had become.

There are many times when out of control, vicious or violent behaviour is ignored or minimised when they should be considered red flags and symptomatic of emotional disturbance or possible physiological problems. Things such as a fascination for fires and fire starting, cruelty to animals, bullying or terrorising younger children or old people, or evidence of a hair-trigger temper are often explained away as part of a “phase”, or sadly with the mantra of “boys will be boys”. But these very behaviours are indicators of a deeply disturbed individual. According to the FBI, these are characteristics shared almost exclusively by known serial killers, rapists and pedophiles.

What could create this potential for violence in a small child? The obvious answer is physical, sexual or emotional abuse. Children learn to cope with abuse in a number of ways. One is to continually play the victim; the other is to identify with the perpetrator. However, some physical injuries may also create changes in personality, thinking and behaviour. A difficult birth, forceps delivery, drug or alcohol use by the mother, a childhood head injury or a seizure disorder can cause neurological damage or brain injury that doesn’t show up on an EEG or CAT scan, but still may create what amounts to a “short circuit” in the child’s ability to think, reason, or control their behaviour. In other words, these injuries may allow a child to understand the difference between right and wrong, but they can’t relate those concepts to their own behaviour. They may not even have a realisation of what they are doing at the time they are doing it; their actions – and the consequences – only occur to them later. These children often act as though they are in a trance, not listening or minding, or not responding in a way that makes any sense given the context of the situation. Finally, there are some genetic components that make people more likely to exhibit certain aberrant psychological traits. Just as some people have immune systems that render them healthy during flu epidemics, there are others who may be more likely to react badly to stress, either by lashing out at others or by internalising the stress and self-destructing.

What can a parent do if they see these signs in their child? First, don’t play the “blame game.” Unless a parent is the one who physically abused a child or stood idly by while it happened, there may not be any one thing that happened to make the child what he or she is. Second, get evaluations by a trained psychotherapist and by a pediatric neurologist. Even though many problems don’t show on CAT scans or EEGs, neurologists can perform other measures in order to evaluate a child’s neurologic development. They may study body language, for example, to see if actions are appropriate to words and situations. They may measure reflexes to see if the brain is communicating effectively with other parts of the body. Even watching a child walk, jump or skip rope can show neurologic impairment that may not be visible otherwise.

Finally, parents need to understand that not all things can be fixed, but they can be managed. Early intervention may help children and their parents learn coping skills and possibly remap some of the damaged neural paths. A program of medication and talk therapy may be developed to help the child control behaviour and learn to express their feelings and anxieties in a constructive way. For the most part, these children will never live normal lives, but they can live lives of value and be reasonably independent. However, parents also need to be prepared to take more drastic measures if, despite all efforts, the bad behaviour escalates. Many times, hormonal triggers during puberty can cause these children to spiral out of control. They become ticking time bombs and are a threat to the household, the neighbourhood and to themselves. If this happens, parents need to take a hard stance and do what is best for all involved. This may be to send the child to a group home or psychiatric facility that is equipped to deal with adolescents. There should be no shame or guilt attached to this move; if the child had leukemia, no one would think ill of a parent for sending them to an oncology specialist.

Not all bad behaviour is pathological, but parents need to be sensitive to behaviour that could indicate deep-seated pain, fear or rage in their child. There shouldn’t have to be a school shooting to bring a parent to attention with regard to their child’s psychological well-being.