Bizarre Reading and Spelling: A Severe Form of Dyslexia 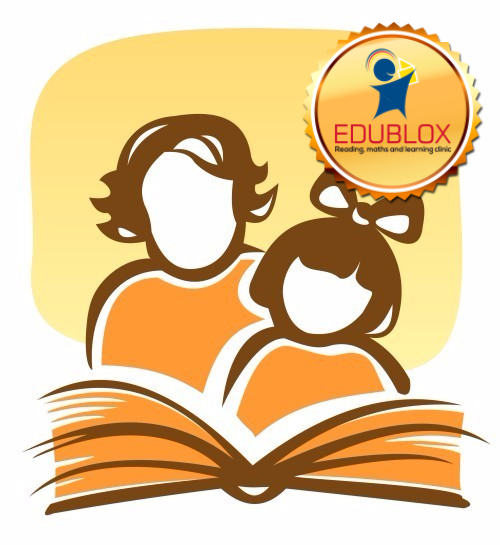 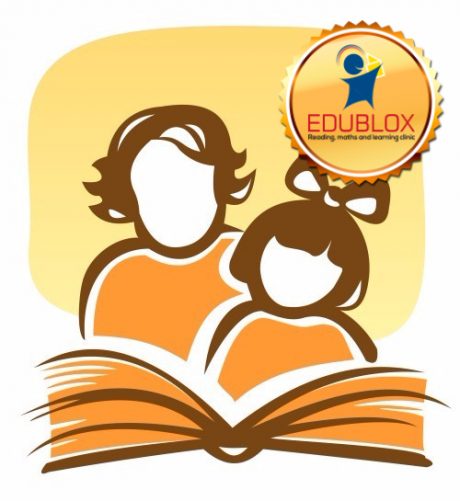 The term dyslexia was coined from the Greek words dys, meaning ill or difficult, and lexis, meaning word. It is used to refer to persons for whom reading is simply beyond their reach. Spelling and writing, due to their close relationship with reading, are usually included. Bizarre reading or spelling is a severe form of dyslexia and is characterised by the following symptoms:

According to Miles and Miles there is good reason to believe that bizarre spelling and directional confusion regularly go together.

Directional confusion may take a number of forms, from being uncertain of which is left and right to being unable to read a map accurately, says Dr. Beve Hornsby in her book Overcoming Dyslexia. ‘A child should know his left and right by the age of five, and be able to distinguish someone else’s by the age of seven. Directional confusion affects other concepts such as up and down, top and bottom, compass directions, keeping one’s place when playing games, being able to copy the gym teacher’s movements when he is facing you, and so on. As many as eight out of ten severely dyslexic children have directional confusion. The percentage is lower for those with a mild condition,’ she says.

Directional confusion also explains a lot of the difficulties some dyslexics have in learning to tie their shoe-laces. Most children can tie their shoe-laces at the age of five. Over 90 percent of dyslexics are later than average in acquiring this skill, and without intervention around half do not pick this up until the age of ten or later, and even then are not 100 percent successful.