Bone Density Lower With Use of ADHD Stimulant Medicine 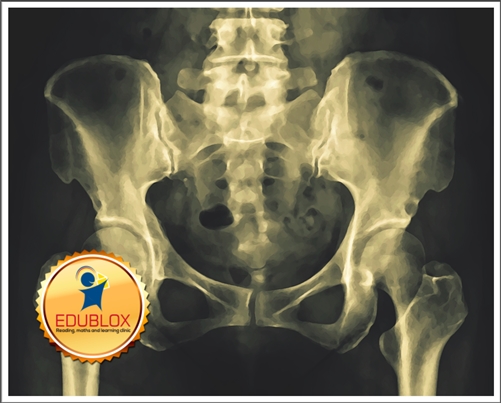 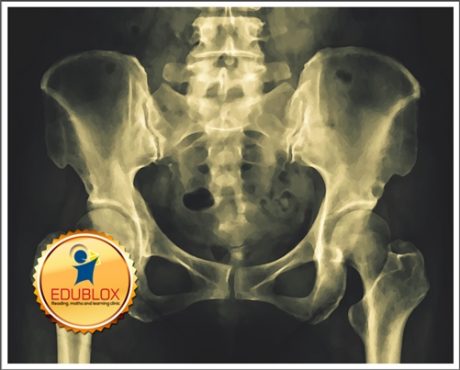 Stimulants, such as methylphenidate (Ritalin and other brands) and amphetamine, are frequently a treatment of ADHD, a condition said to affect more than 6 million children in the United States, according to the Centers for Disease Control and Prevention (CDC).

Past research studies have found that stimulants may slow children’s rate of growth in height, but the effect of these medicines on bone health is unclear, according to the study’s lead investigator Alexis Feuer, MD, an assistant professor of paediatrics and a paediatric endocrinologist at Weill Cornell Medicine, New York City.

“Adolescence and young adulthood are critically important times for accruing peak bone mass — the largest and densest bone,” Feuer said. “Failure to obtain adequate bone mass by early adulthood may result in an increased fracture risk or even the development of osteoporosis later in adulthood.”

Their study examined an association between the use of stimulant medications and bone density, using data from the National Health and Nutrition Examination Survey (NHANES), a series of surveys from the CDC to assess the health of U.S. adults and children. Among 6,489 people ages 8 to 20 years who participated in NHANES between 2005 and 2010 and had a bone density scan using dual-energy X-ray absorptiometry, or DXA, 159 subjects used stimulants and 6,330 did not.

Feuer cautioned that their study does not prove stimulant medicine is a cause of lower bone density. She said prospective research studies that evaluate bone density and bone mineral content at more than one point in time are needed to clarify the effects of stimulant medications on the skeleton of growing children.

“Our research suggests that children and adolescents who use stimulant medications may need monitoring of their bone health during and after stimulant treatment,” Feuer said.

Health care providers can monitor bone health of paediatric patients by ensuring that they maintain a healthy body weight, are engaging in weight bearing exercise and have adequate nutritional intake of calcium and vitamin D. Routine imaging with DXA scans is not recommended at this time, she noted.