Brain Stimulation Used Like a Scalpel to Improve Memory 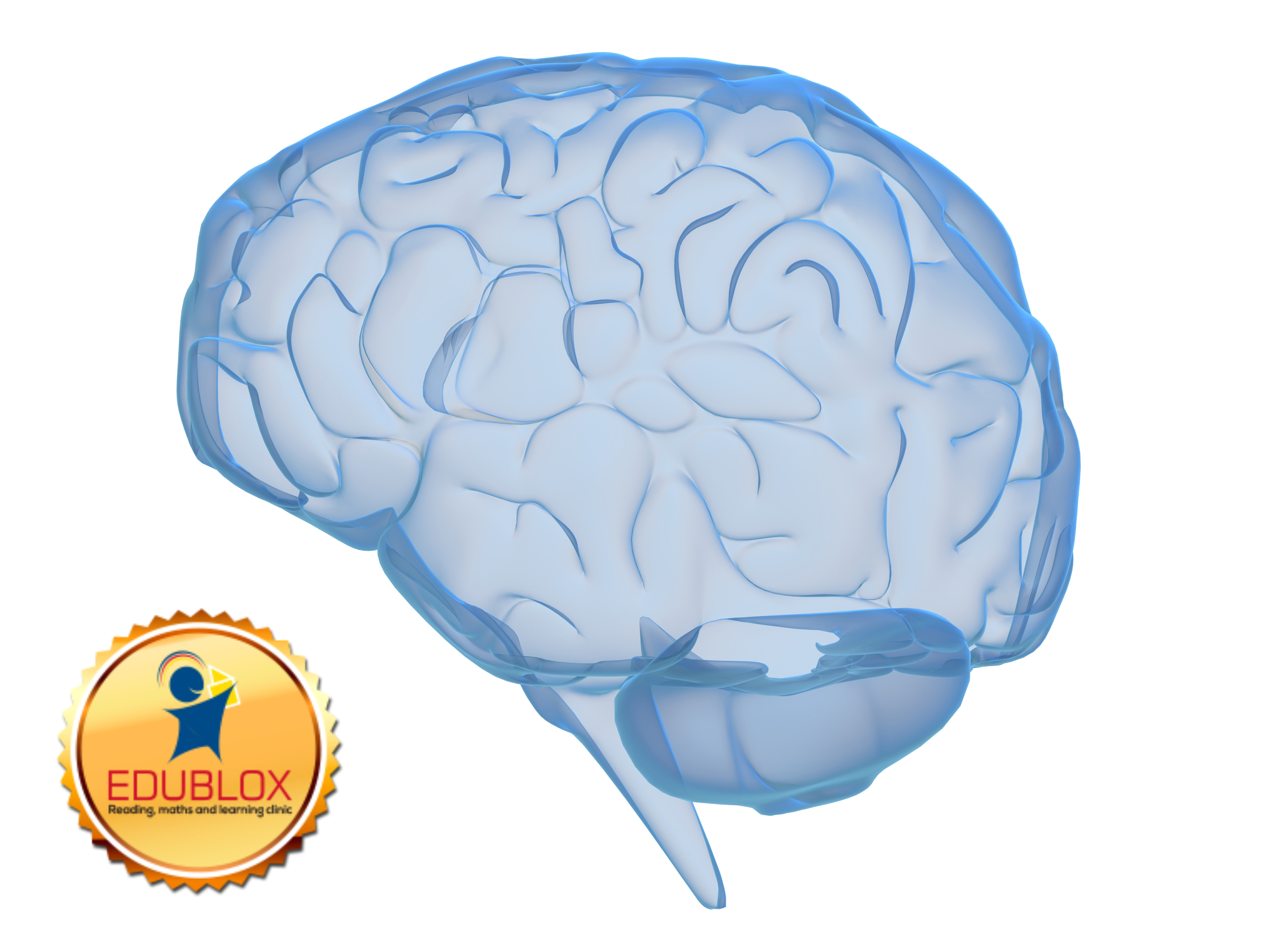 Northwestern Medicine scientists showed for the first time that non-invasive brain stimulation can be used like a scalpel, rather than like a hammer, to cause a specific improvement in precise memory.

Precise memory, rather than general memory, is critical for knowing details such as the specific colour, shape and location of a building you are looking for, rather than simply knowing the part of town it’s in. This type of memory is crucial for normal functioning, and it is often lost in people with serious memory disorders.

“We show that it is possible to target the portion of the brain responsible for this type of memory and to improve it,” said lead author Joel Voss, assistant professor of medical social sciences at Northwestern University Feinberg School of Medicine. “People with brain injuries have problems with precise memory as do individuals with dementia, and so our findings could be useful in developing new treatments for these conditions.”

By stimulating the brain network responsible for spatial memory with powerful electromagnets, scientists improved the precision of people’s memory for identifying locations. This benefit lasted a full 24 hours after receiving stimulation and corresponded to changes in brain activity.

“We improved people’s memory in a very specific and important way a full day after we stimulated their brains,” Voss said.

The paper was published in Current Biology.

The research enhances scientific understanding of how memory can be improved using non-invasive stimulation. Most previous studies of non-invasive brain stimulation have found only very general and short-lived effects on thinking abilities, rather than highly specific and long-lasting effects on an ability such as precise memory.