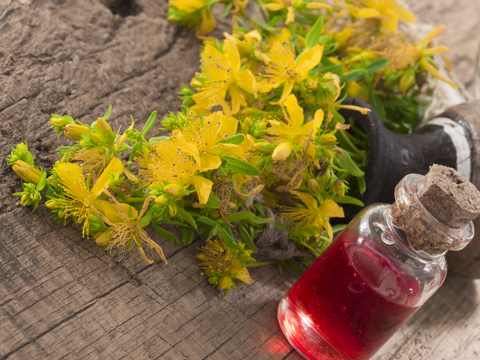 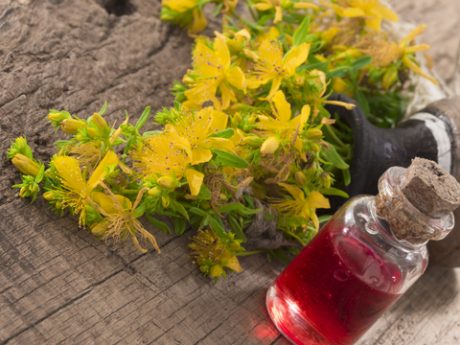 ADHD is a relatively common diagnosis marked by hyperactivity, behaviour problems, and inability to focus or complete a task. It’s thought that up to five percent of children suffer from ADHD with boys being more commonly affected than girls. No one knows exactly what causes this disorder although environmental toxins and a genetic predisposition have both been proposed.

Many parents are reluctant to use prescription medications to treat children with ADHD due to concern about potential side effects. For this reason, many parents have turned to alternative remedies to treat their kids. One such remedy that is used is a herbal treatment known as St. John’s wort, available from local health food stores. St. John’s wort has received attention in the past for its possible role in treating depression. Does St. John’s wort also help for ADHD?

A study published in the Journal of the American Medical Association assessed the role of St. John’s wort in treating children with ADHD. A group of fifty-four children and adolescents diagnosed with ADHD were given St. John’s wort or a placebo three times a day for a period of two months. At several points during the study, and at the end of the two month period, the children were clinically evaluated for changes in their symptoms as well as to determine any adverse reactions to the herb. Although there were no adverse reactions, the investigators found no improvement in symptoms in the group given St. John’s wort relative to the placebo group.

Although some, but not all, studies have shown that St. John’s wort is as effective as standard anti-depressant medications, at least from this study, it doesn’t appear to be effective for treatment of ADHD. This is disappointing in light of parental concern about using prescription medications for ADHD treatment.

Conventional drug treatment of ADHD has characteristically included stimulants such as Ritalin and short acting amphetamines such as Dexedrine. Although the majority of children do respond to these medications, side effects can include insomnia, personality changes, and problems with social interactions. Behavioural therapy is also generally used in conjunction with medications.

Although St. John’s wort would have been an appealing natural alternative with its lack of significant side effects, there’s no documented evidence that it works and this controlled study, although small, found no benefit.

Although there’s been some focus on dietary changes such as limiting sugar as an ADHD treatment, this also hasn’t been proven to be effective. The role of food additives such as preservatives and food coloring has also been proposed to play a role in ADHD symptoms. Limiting processed and packaged foods may be worth a try to see if the symptoms improve.