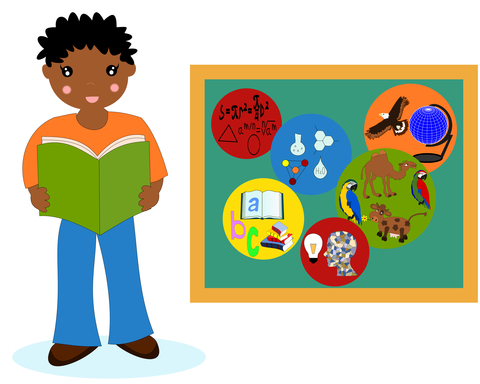 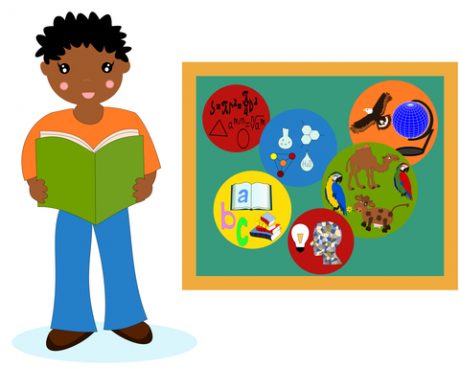 Successful intervention is dependent on finding the cause or causes of a problem. Most problems can only be solved if one knows their causes. A disease such as scurvy claimed the lives of thousands of seamen during their long sea voyages. The disease was cured fairly quickly once the cause was discovered, viz. a vitamin C deficiency. A viable point of departure would therefore be to ask the question, “What causes reading disabilities?”

In the literature on learning disabilities, it is generally assumed that reading disabilities are caused by a neurological dysfunction. This theory has so far, however, been unable to produce any tangible practical results.

Another popular theory is that reading disabilities are genetically transmitted. According to an American study the risk that a child will have a reading problem is increased from four to thirteen times if one of the parents has a similar problem. This tendency for reading disabilities to “run in families” has been confirmed by numerous studies.

The tendency for reading disabilities to “run in families” does not necessarily prove, however, that a reading disability is genetically determined. The ability to speak English also runs in families, yet nobody would attribute this to genetics. We all know that a child learns to speak the language that he hears on a daily basis.

A straight line is the shortest distance between two points. However, the seemingly shortest route from one conclusion to the next is not necessarily the best — or the correct — one. It sometimes turns out that a problem may have an explanation and a solution that may seem so obvious and so simple that people tend to overlook it.

The theory below is of this nature. For its understanding one requires no specialist knowledge of the intricacies of the human brain. Decades of experience has shown that for the successful application of this theory one does not even need to have the vaguest inkling of what genetics is about.

In this theory it is not denied that the brains of reading-disabled people is different from the non-reading disabled. In fact, it is conceded that they are. The “chicken-and-egg” problem should, however, not be overlooked: are the brain differences the cause of the reading disabilities, or is it the other way round? Furthermore, in this theory it is conceded that genes may well play a role in the origin of reading disabilities. However, we hold the optimistic view that neurological differences and negative genetics merely increase the educational responsibility of parents and teachers. A reading disability is therefore not a permanent condition. By following the correct method of instruction and with sustained practice according to this method, any person can overcome a reading disability.

To understand this theory on the causes of reading disabilities it is important to take note of the fact that there is nothing that any human being knows, or can do, that he has not learned. If you dump a little puppy into water, it will swim. Do the same with a human child, and it will drown. The child must learn to swim.

There is yet another, equally important fact, which is also a sine qua non towards the understanding of reading disabilities, and which has also so far been overlooked, viz. that learning is a stratified process. This is a self-evident fact, yet its significance in the situation of the reading-disabled child has apparently never been fully comprehended. Throughout the world in all educational systems it is commonly accepted that a child must start at the lower levels of education and then gradually progress to the higher levels. If human learning had not been a stratified process, if it had taken place on a single level, this would have been unnecessary. It would then not have been important to start a child in Grade 1. It would have been possible for the child to enter school at any level and to complete the school years in any order.

When this principle is noticed, then its significance is often distorted by reductionist thinking such as, “Cognitive abilities develop in a sequential fashion that cannot be altered,” or, “Another prerequisite for reading includes a certain level of physiological development of the brain.”

The stratified nature of learning is an age-old — but ageless — principle. This principle was already pointed out by Herbart (1776-1841), and it is based on the further principle that

Bartoli, who says that it is “the actual practice with the real task of reading that leads to more skilful reading,” is only partially correct. “Of course,” she adds, “any soccer, tennis, or basketball coach will tell you the same thing: If you want to get better, you have to play the game — not just practise skill drills.” Now, we know very little about tennis and basketball, but we do happen to know about soccer. The game of soccer consists of many fragmented elements or skills — passing, control, shooting, dribbling, goal keeping and heading. Before any child is expected to play in a full-game situation, he should first be trained to pass, head, control, dribble and shoot the ball. In fact, until these skills have been automatised, the child will have two left feet on the soccer field.

The reading “game,” just like the game of soccer, rests upon certain skills and until these skills have become automatised, the child will have “two left eyes” in the reading situation.

Edublox clinics specialise in cognitive training that makes learners smarter, and help them learn and read faster, easier, and better. The classes address: