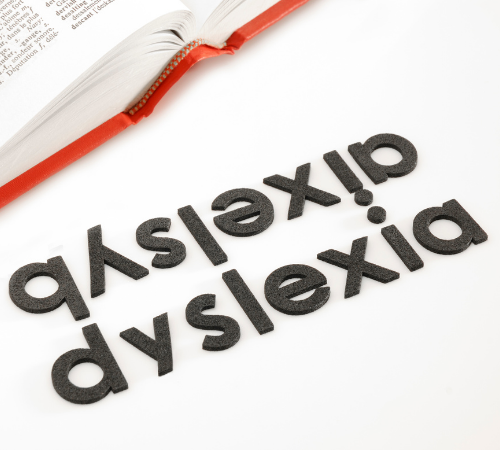 Children diagnosed with dyslexia show greater emotional reactivity than children without dyslexia, according to a study by UC San Francisco neuroscientists.

In the study, published online in Cortex, children with dyslexia who watched emotionally evocative videos showed increased physiological and behavioural responses when compared to children without dyslexia. This higher emotional reactivity was correlated with stronger connectivity in the brain’s salience network, a system that supports emotion generation and self-awareness.

The results broaden current conceptualisations of typical dyslexia and suggest the learning disability is much more complex than just a weakness in reading skills, adding support to the growing awareness that dyslexia is often associated with hidden interpersonal strengths.

“There are anecdotes that some kids with dyslexia have greater social and emotional intelligence,” said Virginia Sturm, PhD, the study’s lead author. “We don’t want to say that all kids with dyslexia are necessarily gifted in this way, but we can think about dyslexia as being associated with both strengths and weaknesses.”

The researchers recruited 32 children between the ages of 8 and 12 with the classic “phonological” form of dyslexia to participate in the study, as well as 22 children without dyslexia. The team tested the children with dyslexia to confirm that they all had difficulty reading, assessed their comprehension of emotional terms, and measured their performance on a range of cognitive tests. Children and parents also responded to questionnaires regarding their emotional and mental health.

The children were fitted with sensors to monitor breathing, skin conductance, and heart rate, and their facial expressions were filmed as they viewed short film clips designed to elicit specific positive and negative emotions such as amusement and disgust. For example, they watched a baby laughing and a woman who was about to vomit.

The researchers found that the children with dyslexia displayed greater emotional facial behaviour and were more physiologically reactive while watching the film clips than children without dyslexia. In addition, functional MRI scans of the children’s brain activity revealed that the most expressive children had stronger connectivity between the right anterior insula and the right anterior cingulate cortex — key structures in the salience network that support emotion generation and self-awareness. In the children with dyslexia, those with stronger emotional facial expressions also had greater parent-reported social skills but also greater symptoms of anxiety and depression.

These findings suggest that many children with dyslexia may possess strengths around social acumen, since stronger emotional responses can be a key element of successful social relationships. Some adults with dyslexia report that they made it through school by “charming their teachers.” This ability to make social connections, often interpreted as a purely compensatory strategy, could instead be a sign of enhanced emotional abilities at a neurological level.

Still, a dyslexia diagnosis is not a guarantee of social success. As the parent reports indicate, higher emotional reactivity and sensitivity can also be a risk factor for developing anxiety and depression, as these children could be detecting emotional cues differently from neurotypical individuals. One more reason to make sure that these children are protected and appropriately served in schools, college but even in the workplace as adults.

“Our findings have implications for education for children with dyslexia,” said Sturm. “We need to base teaching on strengths as well as weaknesses. For example, kids with dyslexia may do better in one-on-one or group teaching scenarios depending on how they connect emotionally with teachers or peers. But we also need to be aware of their vulnerability to anxiety and depression and be sure they have adequate support to process their potentially strong emotions.”

If you suspect that your child has dyslexia, contact your closest Edublox clinic for an assessment and help.