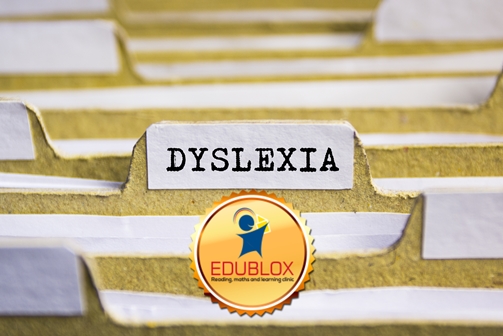 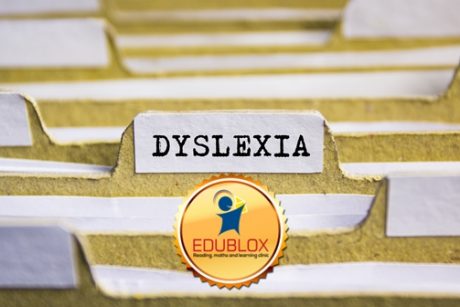 David is not a dunce. In fact, according to the evaluations of several professionals he is rather intelligent. Yet he certainly has a problem, and shares his problem with millions of other children and adults.

David, according to these professionals, is dyslexic.

The term “dyslexia” was introduced in 1884 by the German ophthalmologist, R. Berlin. He coined it from the Greek words dys meaning ill or difficult and lexis meaning word, and used it to describe a specific disturbance of reading in the absence of pathological conditions in the visual organs. In a later publication, in 1887, Berlin stated that dyslexia, “presuming right handedness,” is caused by a left-sided cerebral lesion. He spoke of “word-blindness” and detailed his observations with six patients with brain lesions who had full command over verbal communications but had lost the ability to read.

In the century to follow the narrow definition Berlin attached to the term dyslexia would broaden. Today the term dyslexia is frequently used to refer to a “normal” child — or adult — who seems much brighter than what his reading and written work suggest. While the term is mostly used to describe a severe reading problem, there has been little agreement in the literature or in practice concerning the definition of severe or the specific distinguishing characteristics that differentiate dyslexia from other reading problems.

This type of dyslexia includes trouble breaking words down into syllables and into smaller sound units called phonemes. For example, if you say a word out loud to a child with weak phonemic skills, she can hear the word just fine and repeat it back to you. But she’ll have trouble telling you how to split it apart into the different sounds that make up this word.

Difficulties in this area can make it hard for readers to match phonemes with their written symbols (graphemes). This makes it hard to sound out or “decode” words.

One way children get tested for issues in these areas is by being asked to read fake words, like jeet. The idea is to show kids a word they’ve never come across before and see if they can sound it out.

You may hear some people talk about dysphonetic dyslexia or auditory dyslexia. These are synonymns for phonological dyslexia.

You may also hear some people use the phrase double deficit. This refers to kids who struggle with phonological awareness and with something called rapid automatised naming. This term describes the ability to quickly name several things in a row, such as numbers or colours.

Some experts think slow naming speed reflects difficulties with phonological processing in reading. Others think it encompasses a different skill we use to read fluently. Overall processing speed may also play a role.

Some kids struggle with reading because they can’t recognise words by sight. This is an important skill for a couple reasons. One is that some words have tricky spellings. Words like weight and debt can’t be sounded out — readers need to memorise them.

The other reason has to do with reading fluency. To be able to read quickly and accurately, kids need to recognise many common words at a glance—without sounding them out.

For example, beginning readers will come across a word like and many times. Eventually they’ll get so familiar with it that they don’t need to sound it out anymore. They can recognise it almost like a picture. But most children with dyslexia have problems sounding out words. This makes it hard to build a sight word vocabulary.

Some researchers have suggested that there’s a subtype of dyslexia that makes it hard to remember what words look like. This subtype is sometimes referred to as surface dyslexia. You may also hear it called dyseidetic dyslexia or visual dyslexia.