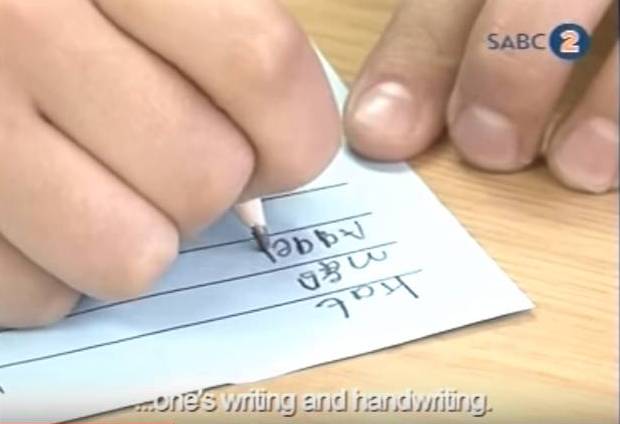 The term dysgraphia was coined from the Greek words “dys” meaning ill or difficult and “graphein” meaning to write, and is used to describe a severe problem with handwriting. Dysgraphia is characterized by the following symptoms: generally illegible writing; letter inconsistencies; mixture of upper/lower case letters or print/cursive letters; irregular letter sizes and shapes; unfinished letters; struggle to use writing as a communicative tool.

In her book Learning Disabilities: Theories, Diagnosis, and Teaching Strategies Janet Lerner states that some of the underlying shortcomings that interfere with handwriting performance are poor motors skills; faulty visual perception of letters and words; and difficulty in retaining visual impressions.  The student’s problem may also be in cross-modal transfer from the visual to motor modalities.

Edublox Reading and Learning Clinics provide effective help in overcoming dysgraphia and other learning difficulties by addressing the underlying shortcomings that interfere with academic performance. Edublox participated in Rivoningo’s feature on dysgraphia on 3 October 2012: