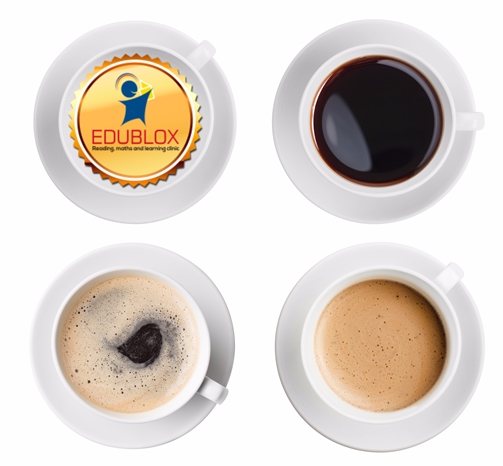 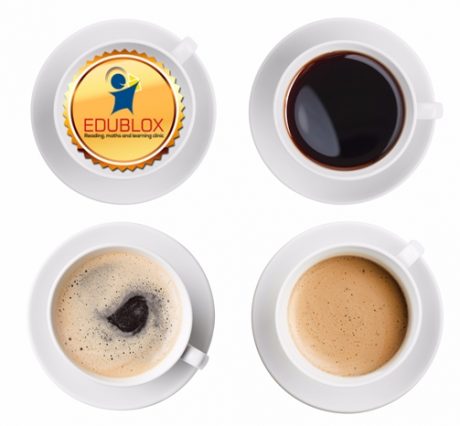 Alzheimer’s disease is devastating, not only to those who suffer from it but also to their family members and to society as a whole. Over the past few years, research being conducted around the world has seemed to suggest that caffeine might help offset one of Alzheimer’s most devastating symptoms — memory loss.

Several studies strongly suggested that both women and men who drink coffee regularly throughout their lives are less likely to suffer from Alzheimer’s disease from those who don’t drink caffeinated beverages.

A study on older women

Older women who had more coffee were less likely to experience cognitive impairment, according to a study published in the Journals of Gerontology.

The research looked at caffeine consumption of 6,500 women aged between 65 and 80 and found that those who consumed more than 261 milligrams of caffeine a day had a 36 percent lower chance of getting dementia. This amounts to almost three cups of coffee or six cups of black tea a day.
.

A key aspect of Alzheimer’s is the presence of sticky clumps of abnormal protein in the brain called beta amyloid plaques. Mice with a rodent form of dementia showed a 50 percent reduction in levels of amyloid protein after scientists introduced caffeine into their drinking water. The mice developed better memories and quicker thinking. Humans receiving an equivalent dose of caffeine would have a consume 500mg of caffeine a day — equal to five cups of coffee or two cups of strong ‘coffee shop’ coffee.

There have been a number of studies suggesting that coffee intake is correlated with better health outcomes, including lower risk for cardiovascular disease. Others’ analyses have also found possible links between drinking beverages like coffee and tea and protection against cognitive disorders—but since these studies usually lack the randomised trials are hailed as the scientific gold standard, scientists can’t yet say for sure.