Dyslexia: Is It In the Genes? 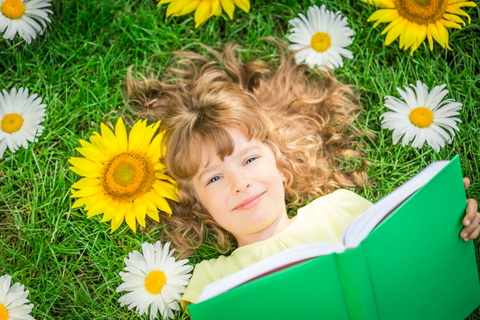 They support this view by referring to many studies indicating that there often is a family history of learning disabilities. Dr. Beve Hornsby, for example, found that 88% of dyslexics had a near relative who had similar problems with reading and spelling.

According to an American study the risk that a child will have a reading problem is increased from 4 to 13 times if one of the parents has a similar problem. The tendency for dyslexia to “run in families” has been confirmed by numerous studies.

It may be useful to present an example of how unwise it can be to base conclusions on statistics only. Until a few decades ago, the inhabitants of some towns in South Africa were allowed to use well water for domestic purposes. In some of these places, the water, when used as drinking water, caused a discolouring of the front teeth. Except in the case of a person with dentures, all the members of the family — father, mother and children — would then have discoloured front teeth. The concordance must have been 100 percent. As already indicated, however, the discolouring of the teeth was not caused by genetics, but by the circumstances which the family shared (i.e., that they all drank the same water).

It should be noted that, unless they speak to him in Spanish, the child of the English-speaking parents will not be able to speak Spanish, not because there is anything wrong with him, but simply because his parents did not teach him to speak Spanish. The inability to speak Spanish will also run in the family, but is certainly not genetic.

The fact that dyslexia often runs in families is therefore not necessarily caused by genetics, but can also be caused by the fact that the family members share the same unique environment. Of course such problems can also be the result of learning, or the lack of it.