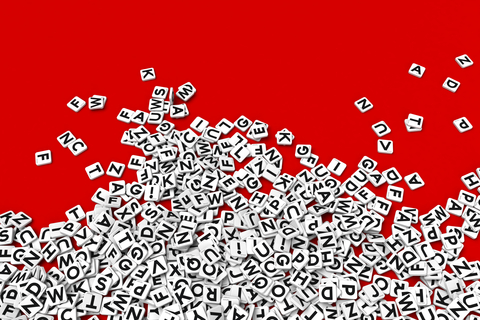 Different labels for difficulties with reading have been found to be associated with varying beliefs in how effective teachers believe they can be.

That was the conclusion of research being presented by Dr Simon Gibbs from Newcastle University to the Annual Conference of the British Psychological Society’s Division of Education and Child Psychology. The conference took place at the Radisson Blu Hotel, Durham.

In his research (carried out with Professor Julian Elliott from Durham University) Dr Gibbs asked a sample of primary school teachers to complete two questionnaires about children who were having difficulty with learning to read. One questionnaire sought to discover how much the teachers believed they could do to help the children. The other questionnaire sought to discover the extent to which the teachers believed that the children’s difficulties were ‘essential’ — that is, how far they marked out the difficulties as having a distinct biological basis.

When Dr Gibbs analysed the results he found that the two different labels were associated with differences in the teachers’ beliefs about their efficacy in helping the children. They indicated that the label ‘dyslexia’ evoked responses that suggested it was seen as a fixed disability, and that the teachers believed their ability to help children with ‘dyslexia’ was unlikely to develop over time.

By contrast, the teachers who had been asked about ‘reading difficulties’ were less likely to see the children’s problems as permanent; were also more likely to believe that they would be able to help them, and that their skills developed with experience.

Dr Gibbs said: “These findings challenge the value of labels like ‘dyslexia’, which may be used as shorthand descriptors for the difficulties some children experience. These labels may be of illusory benefit because they reduce teachers’ belief in their ability to help the children. As a result the labels could be ultimately unhelpful to the children’s well-being and educational progress.”