What Is Dyslexia Really? Part 1 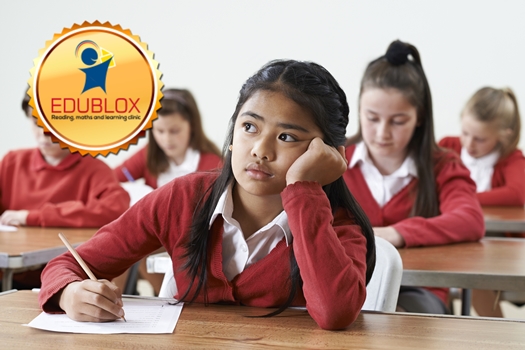 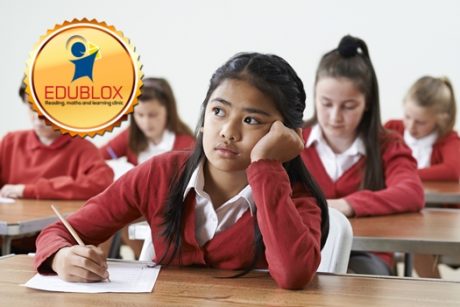 The term dyslexia was coined from the Greek words dys, meaning ill or difficult, and lexis, meaning word. It is used to refer to persons for whom reading is simply beyond their reach. Spelling and writing, due to their close relationship with reading, are usually included.

According to popular belief dyslexia is a neurological disorder in the brain that causes information to be processed and interpreted differently, resulting in reading difficulties. Historically, the dyslexia label has been assigned to learners who are bright, even verbally articulate, but who struggle with reading; in short, whose high IQs mismatch their low reading scores. When children are not as bright, their reading troubles have been chalked up to their general intellectual limitations.

Because of the erroneous belief that the brain cannot change, it was historically believed that dyslexia is “incurable”: “Dyslexia is like alcoholism … it can never be cured” (Clark, M., & Gosnell, M., “Dealing with dyslexia,” Newsweek, 22 March 1982, 55-56.)

Advocacy groups, in the rush to generate public awareness for the condition of dyslexia, with the cooperation of a compliant media, have perpetuated the belief that a host of famous individuals such as Albert Einstein, Leonardo da Vinci, Thomas Edison, Walt Disney, Winston Churchill and Hans Christian Andersen were dyslexic. The folk myth — the “affliction of the geniuses” — continues to be spread despite the fact that knowledge of the definition of dyslexia and the reading of any standard biographies would immediately reveal the inaccuracy of many such claims. For example, as educational psychologist Dr Coles points out, Einstein’s reading of Kant and Darwin at age thirteen is hardly representative of individuals who are currently labelled dyslexic.

By the turn of this century, the advancement in technology has made it possible for scientists to see inside the brain, resulting in the knowledge that the brain is plastic. New connections can form and the internal structure of the existing synapses can change. New neurons, also called nerve cells, are constantly being born, particularly in the learning and memory centres. A person who becomes an expert in a specific domain, will have growth in the areas of the brain that are involved with their particular skill. Even if the left hemisphere of a person’s brain is severely injured (in 95% of people the left hemisphere controls the capacity to understand and generate language), the right side of the brain can take over some language functions.

With fMRI-scans et cetera it has now been confirmed that — as was always suspected — there are indeed differences between the brains of dyslexic persons and good readers. More and more research studies, however, suggest that the cause-effect relationship should be reversed, i.e. that these differences might not be the cause, but the effect of the reading difficulty.

Using brain imaging scans, neuroscientist John D. E. Gabrieli at the Massachusetts Institute of Technology have found that there was no difference between the way poor readers with or without dyslexia think while reading.

The Edublox point of view, based on the latest research, is that dyslexia is not a DISability but simply an INability. While there are other causes, the most common cause of dyslexia is that the foundational skills of reading and spelling have not been mastered properly.

Learning is a stratified process. One step needs to be mastered well enough before subsequent steps can be learnt. This means that there is a sequence involved in learning. It is like climbing a ladder; if you miss one of the rungs of the ladder, you will fall. If you miss out on one of the important steps in the learning process, you will not be able to master subsequent steps.

A simple and practical example of this is the fact that one has to learn to count before it becomes possible to learn to add and subtract. If one tries to teach a child to add and subtract before he has been taught to count, one will quickly discover that no amount of effort will ever succeed in teaching the child these skills.

This principle is also of great importance on the sports field. If we go to a soccer field to watch the coach at work, we shall soon find that he spends a lot of time drilling his players in basic skills, like heading, passing, dribbling, kicking, etc. The players who are most proficient at these basic skills usually turn out to be the best players in the actual game situation.

In the same way, there are also certain skills and knowledge that a child must acquire first, before it becomes possible for him to become a good reader. Edublox offers (1.) multisensory cognitive training, aimed at developing and automatising the foundational skills of reading and spelling, and (2.) application in the form of reading, spelling and comprehension exercises.