What Is Dyslexia Really? Part 2 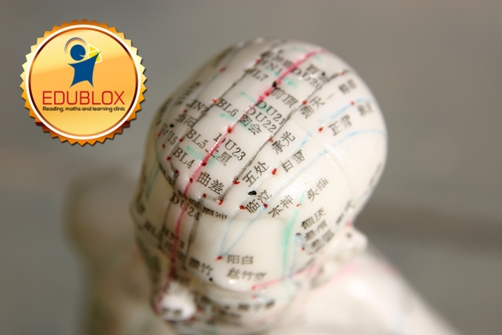 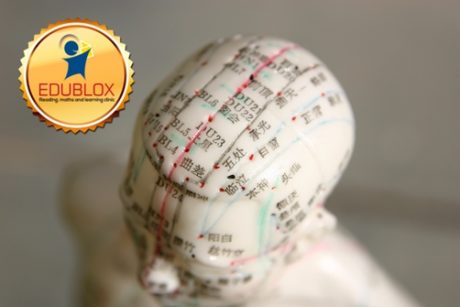 Unless one has FIRST learned to speak Bahasa Indonesia, there is no way that one would be able to read the above Indonesian sentence.

If a child’s knowledge of English is poor, then his reading will also be poor. Evidence that links reading problems and language problems has been extensively presented in the literature. Research has, for example, shown that about 60 percent of dyslexics were late talkers. In order to prevent later reading problems, parents must therefore ensure that a child is exposed to sufficient opportunities to learn language.

“Everyone knows what attention is,” wrote William James in his Principles of Psychology (1890). “It is the taking of possession by the mind in clear and vivid form, of one out of what seem several simultaneously possible objects or trains of thought… It implies withdrawal from some things in order to deal effectively with others, and is a condition which has a real opposite in the confused, dazed, scatterbrained state.”

Needless to say, attention or concentration (the words attention and concentration are used synonymously) plays a critical role in learning. Focused attention is the behavioural and cognitive process of selectively concentrating on one aspect of the environment while ignoring other things, while sustained attention refers to the state in which attention must be maintained over time. Both are important foundational skills of reading.

Because attention is so important for reading, ADHD and dyslexia commonly co-occur. Approximately 25 percent of children who are diagnosed with ADHD, a learning difficulty known to affect concentration, are also dyslexic.
.

Visual perceptual deficit refers to a reduced ability to make sense of information taken in through the eyes. This is different from problems involving sight or sharpness of vision. Difficulties with visual perception affect how visual information is interpreted or processed. The person may have a difficulty to discriminate in terms of foreground-background, forms, size, and position in space. He may also be unable to synthesise and analyse.

Problems with auditory perception generally correspond to those in the visual area and are presented under the following components:

Memory is the retention of information over time. Although the word memory may conjure up an image of a singular, “all-or-none” process, it is clear that there are actually many kinds of memory, each of which may, to some extent, be independent of the other.

Logical thinking is the process in which one uses reasoning consistently to come to a conclusion. Problems or situations that involve logical thinking call for structure, for relationships between facts, and for chains of reasoning that “make sense.”

The skill of logical thinking gives readers the ability to make inferences, which involves using what you know to make a guess about what you don’t know, or reading between the lines. Readers who make inferences use the clues in the text along with their own experiences to help them figure out what is not directly said.