Dyslexia: Where Does the Word Come From and What Does It Mean? 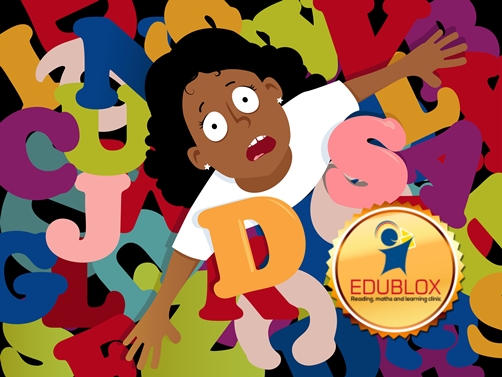 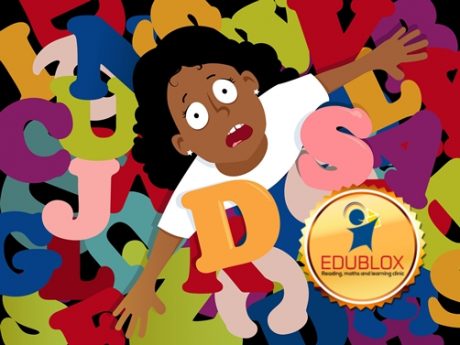 Heardy I aply for any posision in your cumpany. I am ninteen years of age and have now cumpleted grabe ten. I am interristed in people and a motivateb person. I dont have any work ecsperience dut I am wiling to lern.

When reading the above letter you might think that it was written by someone with a very low intelligence. You are wrong. This person’s intelligence is above average, but he is limited in his ability to read and spell correctly. He is what professionals call dyslexic.

The term dyslexia was introduced in 1884 by the German ophthalmologist, R. Berlin. He coined it from the Greek words dys meaning ill or difficult and lexis meaning word, and used it to describe a specific disturbance of reading in the absence of pathological conditions in the visual organs. In a later publication, in 1887, Berlin stated that dyslexia, “presuming right handedness,” is caused by a left-sided cerebral lesion. He spoke of “word-blindness” and detailed his observations with six patients with brain lesions who had full command over verbal communications but had lost the ability to read.

In the century to follow the narrow definition Berlin attached to the term dyslexia would broaden. By the mid-1970s it was describing a condition of epidemic proportions, and although it had no universally accepted symptoms, it was commanding the attention of an armada of professionals, including pediatricians, neurologists and educational psychologists.

Although there is a large number of other “disabilities” to be found within the LD field, a reading disability — or dyslexia — remains the most common. Estimates of learning-disabled students being dyslexic vary between 70 and 85 percent. Some experts are of the opinion that this percentage is even higher, so much so that labeling a child as learning disabled is understood to include a reading disability.

If one evaluates the importance of reading in the learning situation, this opinion probably comes close to the truth. Reading is regarded as the most important skill that a child must acquire at school, because one must learn to read in order to be able to read to learn. The implication of this is that the child who is a poor reader will usually also be a poor learner.

Generally, the term dyslexia is used to describe a severe reading disability, but there has been little agreement in the literature or in practice concerning the definition of severe or the specific distinguishing characteristics that differentiate dyslexia from other reading problems. Instead of getting involved in the wrangling over a definition, we would rather use the “symptoms” below as an indication that a person has a reading problem and therefore needs help: