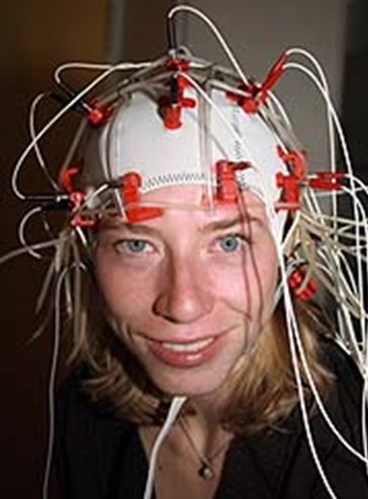 Up to the late 1970s, authoritative publications listed the EEG among the ten most frequently recommended diagnostic tests for LD.1 An EEG, or electroencephalogram, uses electrodes to measure electrical activity at various points near the outer surface of the brain. The electrical signals are amplified and graphed on a continuously moving paper. It had been assumed that because the EEG could detect tumors, malformations, convulsive disorders, sleep states and coma, it might also shed light on the brain functioning of the learning disabled.2 For quite a while it appeared as though the EEG might have won the day. These hopes were, however, dashed towards the end of the 1970s.

A paper in 1949 reported an ample 75 percent of EEG abnormalities in a group of dyslexic children. Research the following year reported a dip to 59 percent, but the percentage picked up in the next decade, soaring to 88 percent in the early 1960s and peaking in the mid-1960s at an astronomical 95 percent.3 However, the 1960s ended with a decline to 50 percent and the 1970s opened with 37 percent. By 1973, reported EEG abnormalities in the learning disabled had fallen to only 32 percent. Toward the end of the 1970s there was strong doubt that any significant EEG abnormalities could be found in the learning disabled.4

This decline in percentages was caused by more stringent research methods being used. One of these more stringent research methods, which seemingly caused the faith in the EEG to take a nose-dive, was the use of replication studies done “blindly.” In the studies that reported a high percentage of EEG abnormalities in learning-disabled children, the researchers knew beforehand that the children were learning disabled. Their foreknowledge encouraged them to “find” what they were looking for in an “abnormal” group, and caused them to interpret the EEG results as abnormal much too easily.5 In replication studies done blindly, EEGs of learning-disabled children were mixed with EEGs of normal or typical learners, and the researchers had to analyze whether a child is learning disabled or not according to his EEG result. Now, that was a different matter! The EEGs of the two groups proved to be indistinguishable from one another.

Even when children are known to have suffered brain injury, their EEGs often are normal.10

A 1967 review by Freeman concluded that for detecting LD brain dysfunctions the EEG is not the outstanding diagnostic tool that people had once thought. His conclusions remain valid today: