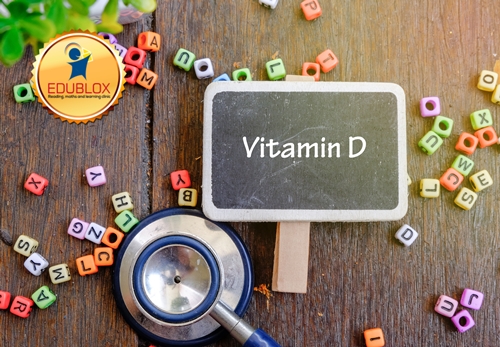 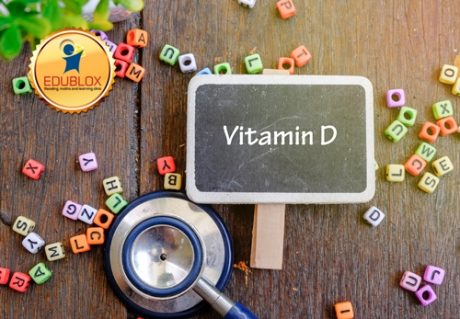 Children of mothers who took vitamin D during pregnancy with resultant high levels of the vitamin in the umbilical blood have fewer symptoms of ADHD at the age of 2½ years.

These were the findings in a new study from the Odense Child Cohort published in The Australia & New Zealand Journal of Psychiatry.

“And for every 10 nmol/L increase in the vitamin D concentration in umbilical blood, the risk of a being among the 10% highest score on the ADHD symptom scale fell by 11%,” explains one of the study’s initiators, Professor Niels Bilenberg.

1,233 children from Odense Municipality were monitored in the study. Vitamin D was measured in umbilical blood, and mothers completed the Child Behaviour Checklist (CBCL) when their child was 2½ years old. The CBCL questionnaire can be used to identify early symptoms of ADHD, even though an ADHD diagnosis cannot be made at that age.

“And the trend was clear: those mothers who had taken vitamin D, and had a vitamin D level (25OHD) in their umbilical blood over 25 nmol/L, had children with lower ADHD scores,” continues Bilenberg. “This was after we had corrected for other factors that could explain the link, such as the mother’s age, smoking, alcohol, obesity, education, number of children, psychiatric disease in the parents, child’s sex, age and seasonal variation.”

The link between vitamin D and early ADHD symptoms has not been described before, and has therefore attracted attention.

“We were very surprised that the link was so clear,” say two of the study’s other authors, medical students Jens Bull Aaby and Mats Mossin, “as there was no previous awareness that this link could be identified at such an early age. It’s impossible to say with which children will develop ADHD later on, but it will be interesting to further follow up those children who were at the highest end versus the normal range of the ADHD scale.”

The study offers no explanation as to how vitamin D can protect against ADHD, but other studies have shown that vitamin D plays an important role in the early development of the brain.

“We had an idea about it,” says Aaby, “but we cannot say with certainty that vitamin D protects against early symptoms of ADHD. Our study only indicates that there is a link that we cannot explain in any other way.”

Odense Børnekohorte is a joint study between Odense University Hospital, the Psychiatric Service of the Region of Southern Denmark, Odense Municipality, and the University of Southern Denmark. In the study, 2,500 mothers and their children are being monitored from early pregnancy to the child’s 18th birthday. The children are now 3-5 years old and a number of follow-up studies are planned.