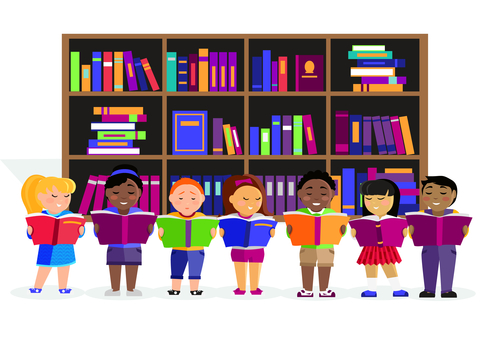 High-frequency words are those words that appear most often in printed materials.

Research has shown that reading skill improves with the growth of a reader’s sight word vocabulary. These are words that a reader instantly knows without having to decode or figure out the words. A good starting point would be to teach them to instantly recognise the high-frequency words.

The Fry Sight Words list is a more modern list of words than the well-known Dolch list, and was extended to capture the most common 1,000 words. Dr. Fry developed this expanded list in the 1950s (and updated it in 1980), based on the most common words to appear in reading materials used in Grades 3-9. Learning all 1,000 words in the Fry list would equip a child to read about 90 percent of the words in a typical book, newspaper, or website.

The Fry words are listed by the frequency with which they occur and are often broken down into groups of 100. So the first 100 Fry words are the 100 most frequently occurring words in the English language.