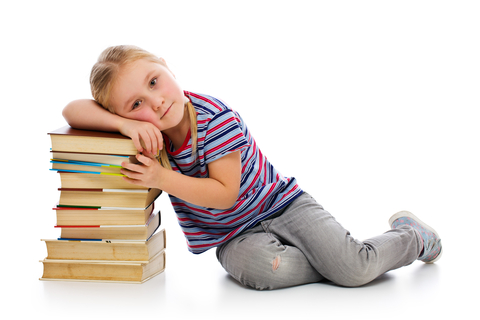 This article appeared in the Natal Mercury in 1992:

When last year teachers told Gail Lawson of Northdene that her daughter Jennifer’s reading was “quite slow” for Class Two she didn’t think much of it.

But a few months later when she volunteered to become a “reading mother” at the school after being retrenched, she realised Jenny did have a real problem.

“She is my eldest child and up until then I hadn’t had anyone to compare her abilities with, but in the classroom I realised than Jenny’s ‘slowness’ had nothing to do with her being a little younger than most of her classmates, as I had tried to convince myself.

“She wrote all her b’s and d’s the wrong way round, and had trouble with any word with the letter ‘f’ in it. And of course, she was battling to read.”

On hearing about a lecture on dyslexia in the area, Gail went along, and it was there that she heard Dr. Jan Strydom of the Pretoria-based Centre for Dyslexia speak for the first time.

“All his theories on why children develop dyslexia — or reading and spelling problems as he calls it — made a lot of sense,” she says.

In short, Dr. Strydom blames the way children are brought up these days for the tremendous increase in the incidence of dyslexia in the western world.

With the advent of television, too much emphasis on sport, more and more mothers working full-time and children growing up in confined living areas such as flats and duplexes, he says, children lead a more passive life, with less mental stimulation and interpersonal communication.

“Television keeps children’s imaginations imprisoned for a few hours every day,” he says.

So he developed a programme he calls “Audiblox” which has the child, or adult, spending 30 minutes a day going back to the root of the problem, with the help of a tutor — usually a parent.

Says Dr. Strydom: “The parents must play an active role in helping their child to overcome this problem — in this way the stress is taken from the child as the parents assume responsibility.

And it’s working wonderfully for young Jenny, says Gail. “Her main problem was poor concentration — she seldom finished her work. The programme has worked wonders for her concentration and is proving to be an excellent memory trainer — for both of us!”

“It’s very hard,” says Jenny, referring to the colour sequences she has to reproduce after glimpsing them for just a split second.

Jenny is now sailing through Class Two, second time round.

Charlotte Koekemoer of Malvern bought the Audiblox system last year for her 11-year-old son Vincent whose spelling problem was costing him marks in all his subjects.

“He had been on medication to improve his concentration until then. We stopped it and haven’t looked back,” she says. “Within a week there was an improvement.”

And the B’s and C’s, which appeared on his report card for learning subjects last year have been replaced by A’s, while his language subjects are steadily improving.

“And the best part is he actually enjoys the programme…”