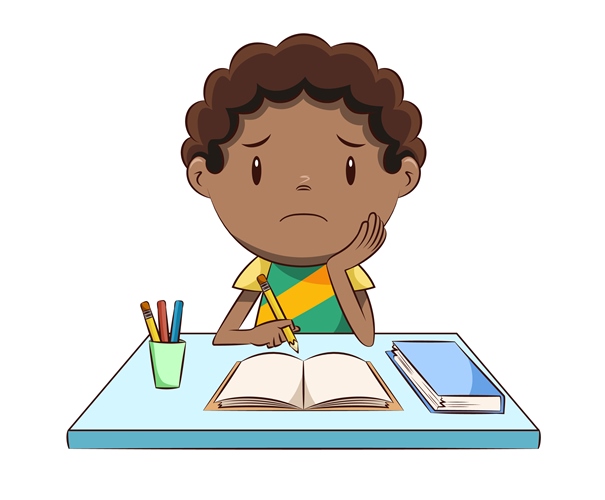 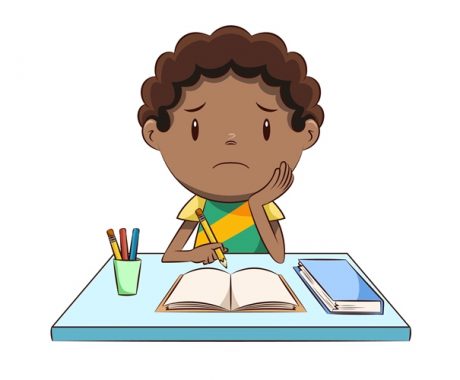 Handwriting is the most obvious feature of “the second R,” and is a means to an end. Learners who can write legibly and with reasonable speed are not deterred by weak handwriting skills from expressing themselves. Thus it is obvious that handwriting should become routine as rapidly and efficiently as possible. It should not be stressed at the expense of more important skills, such as those necessary to speak, listen, read, spell, or compose well.

What is a handwriting problem?

A handwriting problem exists when a learner writes illegibly or extremely slowly. Everyone occasionally produces some illegible letters, but some learners do so frequently enough that understanding what they have written is difficult; at this point, the difficulty would be considered a problem. Also, most children write quite slowly when they are first learning to print or write in cursive; slow handwriting should be considered a problem, however, when a learner’s writing speed interfere with his or her other work.

Though IQ is not related to handwriting, spelling apparently is, according to Introduction to Learning Disabilities by Hallahan et al. Learners with poor handwriting are likely to have poor spelling skills. Two ways in which handwriting may contribute to misspellings are:

1. Handwriting errors may make a word look like another word;
2. Slow, laboured writing of letters may cause a student to forget the word he or she is trying to spell.

The first problem is one of legibility and the second is one of speed.

Handwriting skill is also related to some perceptual and perceptual-motor skills. Wedell found that young students with handwriting problems had greater difficulties with position in space, drew poorly when drawing required crossing from one side of their bodies to the other, and did not benefit from handwriting tasks as much as other students.

In her book Learning Disabilities: Theories, Diagnosis, and Teaching Strategies, Janet Lerner states that some of the underlying shortcomings that interfere with handwriting performance are

1. poor motor skills,
2. faulty visual perception of letters and words, and
3. difficulty in retaining visual impressions.
4. The student’s problem may also be in cross-modal transfer from the visual to motor modalities.

The solution to handwriting problems is thus to erase deficits in visual perception, develop visual memory and improve motor skills. To address the first two contact your nearest Edublox clinic. To improve motor skills and build hand strength do the exercises below on a daily basis.

Crumpling papers: For this exercise, one uses A4 size scrap paper. Give the child one sheet of paper in each hand. They must then simultaneously crumple both papers into tight balls. It is very important that each hand must strictly do its own work. The child should sit with their hands wide apart, so that one hand cannot offer any help to the other. They may also not press their hands against their body or on any other object, like a table. They should crumple at least three sheets of paper per hand per day.

If the child finds it difficult to crumple the stiffer paper with both hands simultaneously, one can temporarily allow them to crumple one sheet at a time, until their hands have become stronger. Then let them crumple two sheets of paper simultaneously. If crumpling the stiffer paper with one hand at a time is also too difficult, one can use pages from an old telephone directory, or sheets of any other paper that is as soft as, and about the same size as, a page of a telephone directory.

Other exercises that will help to improve hand strength, which ultimately leads to better handwriting is to throw and catch beanbags or koosh balls, and to squeeze stress balls.