It Can Be a Long Path to the Dream: A Business Owner Case Study 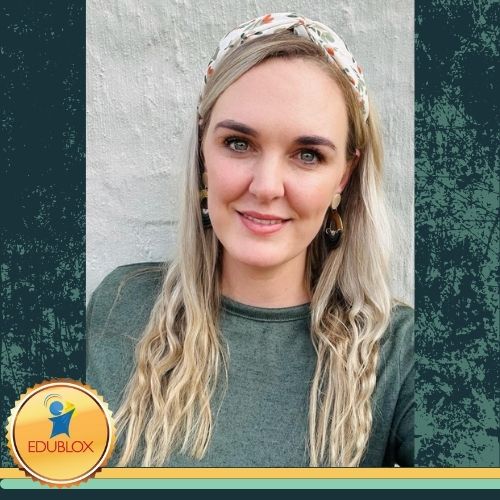 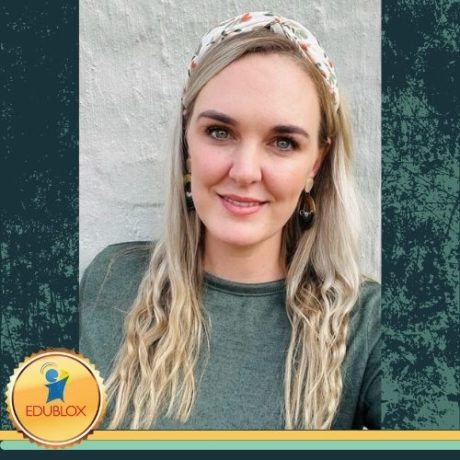 The path to great success is not the same for everyone. For some, it may come easy and quickly, while for others, it may be a long road.

Jonelle originally studied BCom Industrial Phycology, but she discovered her love for working with children and making a difference during that time. She went on to do an advanced play therapy course, and there she met Lizani Muller. Lizani is the owner of the Polokwane Edublox outlet, who went on to change Jonelle’s life by introducing her to the program.

“In 2018, she invited me to come and look at the clinic she was running. It immediately drew me in, and I was intrigued by how the clinic operates.”

Soon after, Jonelle relocated to another province but continued to feed her passion by studying a child counselling and play therapy degree.

Through the years, Jonelle retained her relationship with Lizani, who constantly motivated her to open her own Edublox one day. “She often asked me, ‘why didn’t you open an Edublox? Have you looked at Edublox?’ I always answered yes, but I didn’t have the capacity to open one.”

In 2020, when so many experienced a drastic shift, it all changed. Jonelle moved to Lephalale after having her first child and started working in marketing at a local mall. While there, she felt like something was missing. “It was knowing that I had to work with children; I never felt fulfilled in what I was doing. I felt like I had missed my purpose.” That is when it all clicked, and Jonelle got the opportunity to open her own Edublox outlet.

“I wanted to open a business and still be able to influence children on an emotional level. Since cognitive and academic development will eventually open the door to the emotional side to flourish and blossom, Edublox was my first choice,” she says.

Jonelle’s business may only have opened its doors a year ago, but the success of her efforts is evident. Not only did she stay afloat during such a turbulent economic time, but she reached her maximum capacity of learners in less than a year.

“I focus on the importance of sticking to the program. It’s scientifically worked out, and we love the science. That’s why I bought into it. On a personal level, our influence is so significant to me. The most important thing is having each child understand that they truly have a purpose and potential. If we can help them unlock that, they can become anything. That’s the thing that drives me every day.”

It may have been years in the making, but today Joanelle feels like she is finally right where she needs to be. “Every night I go home, I’m super satisfied with what I’ve done that day. There’s not a day that I feel I haven’t made a difference.”