Licensing and Motor Vehicle Crash Risk Among Teens with ADHD 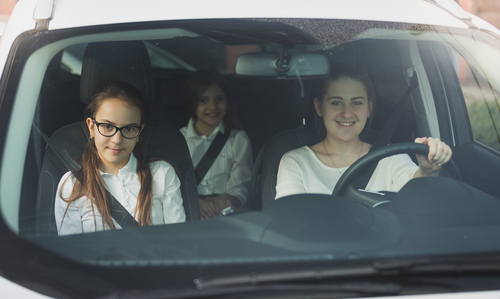 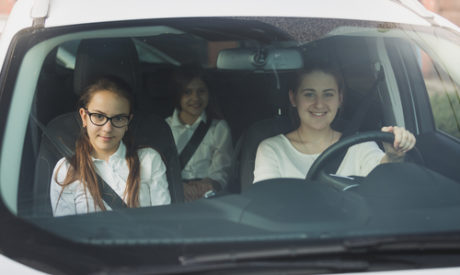 Adolescents with Attention Deficit Hyperactivity Disorder (ADHD) are licensed to drive less often and, when this group is licensed, they have a greater risk of crashing, according to a new study published by JAMA Pediatrics.

The defining symptoms of ADHD (inattention, hyperactivity and impulsivity) have been linked to unsafe driving behaviours.

Allison E. Curry, Ph.D., M.P.H., of the Children’s Hospital of Philadelphia (CHOP), and co-authors linked electronic health records to New Jersey traffic safety databases for more than 18,000 primary care patients of the CHOP health care network born from 1987 to 1997. Study analyses were restricted to 2,479 adolescents and young adults with ADHD and 15,865 without ADHD who had at least one full month of follow-up after becoming age-eligible for licensure, which in New Jersey is at the minimum age of 17.

Limitations of the study include that the prevalence of ADHD in the study group was somewhat higher than US estimates and the results may have limited generalisability because New Jersey has an older licensing age at 17 and it is highly urbanised.

“Future research is needed to examine parent and clinician management of licensure decisions and crash risk among patients with ADHD, elucidate sex-specific mechanisms by which ADHD influences crash risk to develop countermeasures, and examine real-world effectiveness of medication use and detrimental effects of distractions,” the article concludes.