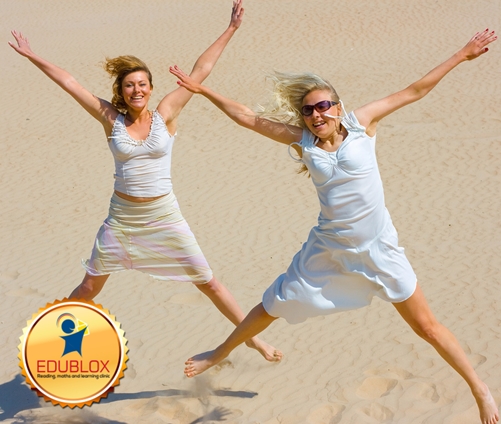 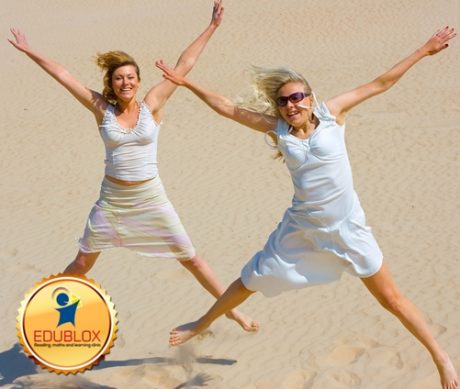 Older adults who experience good cardiac fitness may be also keeping their brains in good shape as well. In what is believed to be the first study of its kind, older adults who scored high on cardiorespiratory fitness (CRF) tests performed better on memory tasks than those who had low CRF. Further, the more fit older adults were, the more active their brain was during learning.

These findings appeared in the journal Cortex. Difficulty remembering new information represents one of the most common complaints in ageing and decreased memory performance is one of the hallmark impairments in Alzheimer’s disease.

Healthy young (18-31 years) and older adults (55-74 years) with a wide range of fitness levels walked and jogged on a treadmill while researchers assessed their cardiorespiratory fitness by measuring the ratio of inhaled and exhaled oxygen and carbon dioxide. These participants also underwent MRI scans which collected images of their brain while they learned and remembered names that were associated with pictures of unfamiliar faces.

According to the researchers this study highlights that CRF is not only important for physical health, but is also associated with brain function and memory performance. “Importantly, CRF is a modifiable health factor that can be improved through regular engagement in moderate to vigorous sustained physical activity such as walking, jogging, swimming, or dancing. Therefore, starting an exercise programme, regardless of one’s age, can not only contribute to the more obvious physical health factors, but may also contribute to memory performance and brain function,” explained corresponding author Scott Hayes, PhD, assistant professor of psychiatry at Boston University School of Medicine and the Associate Director of the Neuroimaging Research for Veterans Center at the VA Boston Healthcare System.

The researchers caution that maintaining high levels of fitness through physical activity will not entirely eliminate or cure age- or Alzheimer’s disease related decline, but it may slow down the decline. Future studies following individuals’ fitness and physical activity levels, memory, and brain function over the course of years would more directly address this issue.