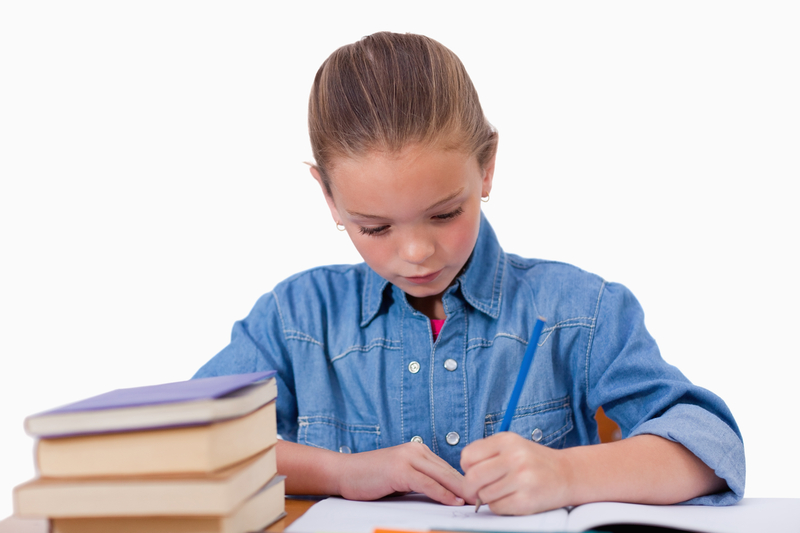 The ability to write is a vital skill we are taught from an early age to communicate with others; a basic necessity that cannot be avoided. In our technology driven age, many people seem to have lost the ability to write neatly; with computers, netbooks and tablets, replacing the need to physically putting pen to paper (or the use of a dictionary, thanks to Spellcheck!).

However, technology can’t hide everything and there is a very serious reality that the ability of writing does not come easily to everyone. The term dysgraphia is often used when discussing writing disabilities. Dysgraphia can refer to extreme problems with handwriting, spelling, and written composition. It can also refer to handwriting difficulties only.

Due to a lack of a clear-cut definition for dysgraphia and the dearth of research focused specifically on it, there are few statistics regarding prevalence. However, written language disabilities are very common in students with learning disabilities and they tend to be persistent.

Just because your child doesn’t have a neat handwriting, does not necessarily mean that they have dysgraphia; there are nevertheless some warning signs to look out for which could help you identify signs of dysgraphia. A few of these signs include:

“As with all learning problems, a writing disability can be devastating to a child’s education and self-esteem and can cause major limitations to that child’s career path. A child who struggles with a writing disability will find it increasingly difficult to express their knowledge on many subjects and thus the writing process itself stands in the way of being able to learn,” says Susan du Plessis, Director of Educational Programs at Edublox, Reading and Learning Clinic.

“Learning is a stratified process, which implies that certain skills have to be mastered first before it becomes possible to master subsequent skills. One has to learn to count before being able to do mathematics. In the same way, there are skills that a child must master before being proficient in handwriting. Underlying shortcomings need to be addressed first, before the child’s handwriting can improve,” explains du Plessis.

In her book Learning Disabilities: Theories, Diagnosis, and Teaching Strategies, Janet Lerner states that some of the underlying shortcomings that interfere with handwriting performance are faulty visual perception of letters and words, difficulty in retaining visual impressions and poor motor skills. The child’s problem may also be in cross-modal transfer from the visual to motor modalities.

For many children with dysgraphia, cursive writing has several advantages. It eliminates the necessity of picking up a pencil and deciding where to replace it after each letter. Each letter starts on the line, thus eliminating another potentially confusing decision for the writer. Cursive also has very few reversible letters, a typical source of trouble for people with dysgraphia. It eliminates word-spacing problems and gives words a flow and rhythm that enhances learning. Writers in cursive also have more opportunity to distinguish b, d, p, and q because the cursive letter formations for writing each of these letters is so different.