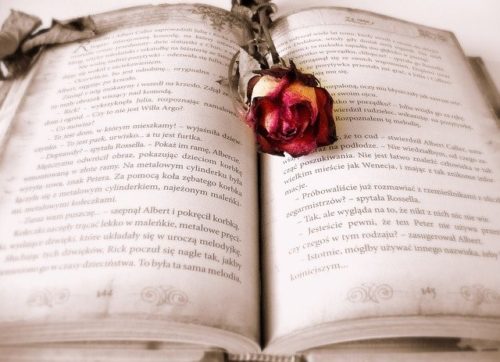 New research has found that people who are illiterate, meaning they never learned to read or write, may have nearly three times greater risk of developing dementia than people who can read and write.

The study was published in the 13 November 2019 online issue of Neurolog, the medical journal of the American Academy of Neurology.

“Being able to read and write allows people to engage in more activities that use the brain, like reading newspapers and helping children and grandchildren with homework,” said study author Jennifer J. Manly, Ph.D., of Columbia University Vagelos College of Physicians and Surgeons in New York. “Previous research has shown such activities may reduce the risk of dementia. Our new study provides more evidence that reading and writing may be important factors in helping maintain a healthy brain.”

The study looked at people with low levels of education who lived in northern Manhattan. Many were born and raised in rural areas in the Dominican Republic where access to education was limited. The study involved 983 people with an average age of 77. Each person went to school for four years or less. Researchers asked each person, “Did you ever learn to read or write?” Researchers then divided people into two groups; 237 people were illiterate and 746 people were literate.

Participants had medical exams and took memory and thinking tests at the beginning of the study and at follow-up appointments that occurred every 18 months to two years. Testing included recalling unrelated words and producing as many words as possible when given a category like fruit or clothing.

Among participants without dementia at the start of the study, during follow-up an average of four years later, 114 of 237 people who were illiterate, or 48%, had dementia. Of the people who were literate, 201 of 746 people, or 27%, had dementia. After adjusting for age, socio-economic status and cardiovascular disease, researchers found that people who could not read and write were twice as likely to develop dementia during the study.

When researchers evaluated language, speed, spatial, and reasoning skills, they found that adults who were illiterate had lower scores at the start of the study. But their test scores did not decline at a more rapid rate as the study progressed.

“Our study also found that literacy was linked to higher scores on memory and thinking tests overall, not just reading and language scores,” said Manly. “These results suggest that reading may help strengthen the brain in many ways that may help prevent or delay the onset of dementia.”

Manly continued, “Even if they only have a few years of education, people who learn to read and write may have life-long advantages over people who never learn these skills.”

Manly said future studies should find out if putting more resources into programs that teach people to read and write help reduce the risk of dementia.

A limitation of the study was that researchers did not ask how or when literate study participants learned to read and write.