Pesticide Exposure May Increase the Risk of ADHD 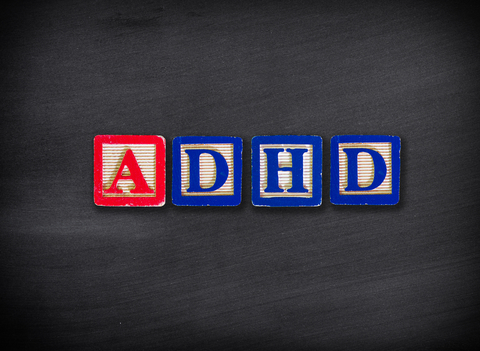 A study published in the Journal of Pediatrics looks more closely at the issue of pesticides and the risk of ADHD — and raises concerns about pesticides in the environment, particularly organophosphates.

Researchers from the University of Montreal measured levels of pesticides in the urine of 1,139 children living in the U.S. They found that kids with the highest pesticide levels in their urine, particularly organophosphate pesticides, had a higher risk of ADHD than kids with low levels. Although this doesn’t prove that organophosphate exposure increases the risk of ADHD, it does show there’s an association between the two, which should be of concern to any parent.

Organophosphates are commonly used pesticides that are toxic not only to bugs and other pests, but to animals and humans as well. These pesticides deactivate an enzyme called acetycholinesterase. When this enzyme is inactivated, it causes nerve cells to fire repeatedly without rest which leads to paralysis.

How kids are exposed to organophosphates

There are around forty organophosphates used in the United States, and the primary way kids are exposed to pesticides such as these is by eating contaminated fruits and vegetables.

Unfortunately, it’s impossible to know when you buy fruits and vegetables at the grocery store whether they’re contaminated with organophosphates. It’s not something that’s advertised. When you buy produce, you’re buying at your own risk.

Fruits and vegetables are full of antioxidants, vitamins, and minerals, so it’s important that kids be able to enjoy them safely. The way to ensure that your children are eating fruits and veggies that are almost free of pesticides is to buy certified organic ones.

A study published in Environmental Health Perspectives showed that kids who were switched from conventional diets to organic foods showed a significant drop in their urine levels of organophosphates to the point that they were almost undetectable. After a conventional diet was reintroduced, levels of these pesticides in the urine rose again.

The best way to protect your child against exposure to pesticides that could increase the risk of ADHD is to buy organic fruits and vegetables — and wash them well before serving. It may cost a little more, but it could reduce the risk of future health problems.