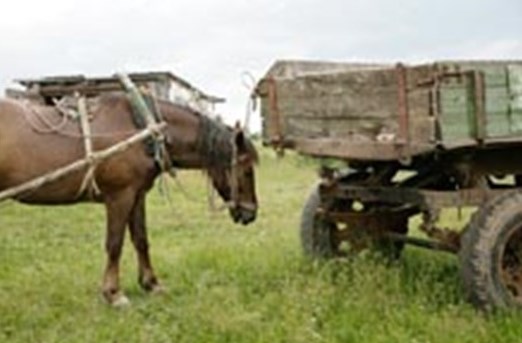 In the last twenty years, volumes have been written about the correlation between phonological processing deficits and reading disabilities. In the scientific community, many has reached consensus that most reading (and spelling) disabilities originate with a specific impairment of language processing, not with general visual-perceptual deficits, inability to construct meaning from context, or other more general problems with attention or memory.1

Margaret Moustafa, Professor of Education at the California State University in Los Angeles, however, points out that correlation does not establish causation. “There is a strong correlation between, for example, being in a hospital bed and being sick, but being in a hospital bed doesn’t cause sickness, at least not the sickness that brought about the initial hospitalisation. The word predicts is a statistical term which means there is a very strong correlation between two phenomena. Prediction does not mean causation.

“In fact, rather than phonemic awareness being a pre-requisite to literacy, literacy contributes to phonemic awareness (Scholes, 1998; Treiman, 1983, 1985). We use our knowledge of how words are spelled to figure out how many phonemes are in a word. We are less competent in analyzing spoken words into phonemes when individual phonemes do not have a one-to-one correspondence with letters. For example, most literate adults do not realize that there are four phonemes — not three — in the word box. Phonemic awareness training is a cart-before-the-horse approach to teaching reading.”4