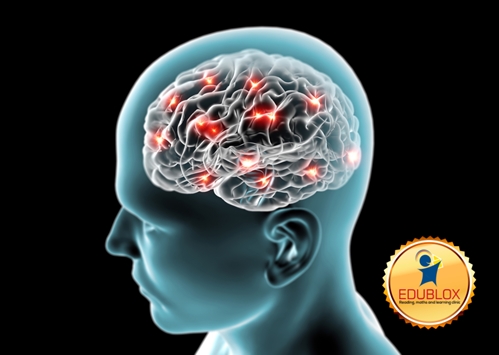 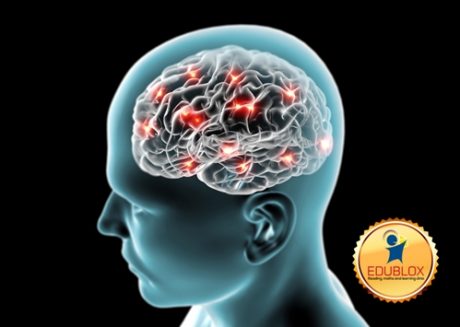 According to researchers from Durham University, who surveyed over three thousand children, children who underachieve at school may just have poor working memory rather than low intelligence. They found that ten percent of schoolchildren across all age ranges suffer from poor working memory seriously affecting their learning.

The researchers also found that poor working memory is rarely identified by teachers, who often describe children with this problem as inattentive or as having lower levels of intelligence. Without appropriate intervention, poor working memory in children can affect long-term academic success into adulthood and prevent children from achieving their potential.

What is working memory?

The term working memory was coined in the 1970s by two researchers named Baddeley and Hitch, referring to the ability to temporarily hold several facts or thoughts in memory while solving a problem or performing a task. To solve an arithmetic problem like (3 X 3) + (4 X 2) in your head, for example, you need to keep the intermediate results in mind (i.e., 3 X 3 = 9) to be able to solve the entire problem. Dr. Tracy Alloway from Durham University’s School of Education explains, “Working memory is a bit like a mental jotting pad and how good this is in someone will either ease their path to learning or seriously prevent them from learning.”

Children have to use their working memory throughout the school day, whether it is keeping in mind instructions, doing arithmetic, working in groups, or even crossing the room to sharpen a pencil.

An important and consistent finding is that working memory problems interfere with reading comprehension. Reading is a complex skill that requires the simultaneous activation of many different brain processes. When reading a word, the reader must recognise the visual configuration of letters as well as the letter order, and he must engage in segmentation (breaking the word into individual sounds). Then, while being held in working memory, the phonemes (letter sounds) must be synthesised and blended to form recognisable words.

To comprehend sentences, several more skills are necessary. The reader must not only decode the words, but also comprehend the syntax, retain the sequence of words, use contextual cues, and integrate this with existing knowledge. This must be done simultaneously in order for sentences to be understood.

At the same time, sentences must be held in working memory and integrated with one another. Each sentence is read, understood, associated and integrated with the previous one and so forth. Eventually the entire paragraph is read and the reader continues to the next one.

By the end of the chapter both the details and main idea need to be retained in working memory, otherwise the reader may have retained isolated facts but may not know the sequence of events nor understand the main idea.

On the positive side learners with a strong working memory are likely to do well maintaining focus and attention in a variety of academic settings. Because they’re capable to processing and remembering instructions and task goals, they can more readily be left to work independently.

After initially giving subjects a standard test for fluid intelligence, the researchers gave subjects a series of training exercises designed to improve their working memory. The training was given to four groups, who repeated the exercises for eight, 12, 17, or 19 days. After the training, the researchers re-tested the subjects’ fluid intelligence.

Executive functions are special control functions in the brain that allow us to adapt to an environment in a perpetual state of change. They include creative thinking in order to quickly switch strategy, find new, effective solutions and repress erroneous impulses. The functions are dependent on the brain’s frontal lobes, which continue to develop until the age of 25.

Strong results for several executive functions were found to be associated with success on the pitch, even after controlling for other factors that could conceivably affect performance. The clearest link was seen for simpler forms of executive function, such as working memory, which develops relatively early in life. 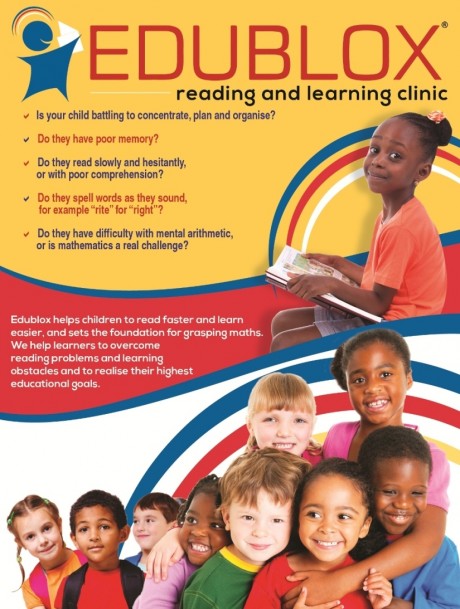 Is your child’s working memory poor? Cognitive training is the answer:
.

“My daughter Karabo had a poor memory, she could not read and struggled with numeracy. She started with classes in 2015.

“But now, what an excellent improvement. She can remember words, dates and almost everything. Her reading has improved, and she can count. Even her teacher commented that she has improved a lot.

“I recommend Edublox because it builds up self-confidence, and the method of improving memory and concentration is working.

“Thank you Edublox Teachers for your efforts and hard work.” 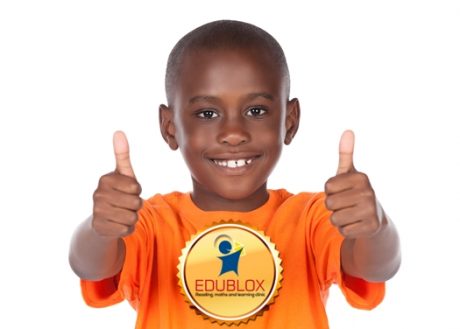