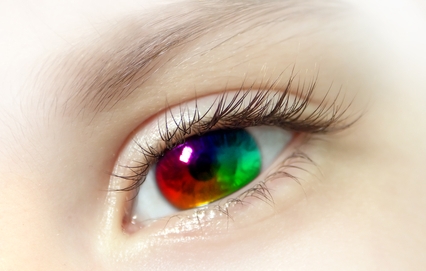 Various researchers have stated that as much as eighty percent of all learning takes place through the eye, with visual memory existing as a crucial aspect of learning. Visual memory involves the ability to store and retrieve previously experienced visual sensations and perceptions when the stimuli that originally evoked them are no longer present.

Most learning-disabled students have serious deficiencies in the area of visual memory. States Addie Cusimano in her book Learning Disabilities: There is a Cure, “Children who have not developed their visual memory skills cannot readily reproduce a sequence of visual stimuli. They frequently experience difficulty in remembering the overall visual appearance of words or the letter sequence of words for reading and spelling. They may remember the letters of a word but often cannot remember their order, or they may know the initial letter and configuration of the word without having absorbed the details, that is, the subsequent letters of the word. As a result, these students fail to develop a good sight vocabulary and frequently experience serious writing and spelling difficulties.”

Cervical spinal manipulation therapy is a common modality for the treatment of neck pain and headaches with more than 18 million such treatments performed yearly by US chiropractors. The purpose of manipulation is to restore joint mobility by manually applying a controlled force into joints that have become restricted in their movement as a result of a tissue injury.

Dr. Gorman, an ophthalmologist, suggested that a decreased blood flow to the brain, originating from misaligned or malfunctioning vertebrae, results in decreased brain functioning. Based on Gorman’s findings, Dr. Allan Terrett, a chiropractor, proposed that cervical adjustment therapy results in augmented cerebral blood flow, which causes these “hibernating” areas of the brain to become functional again.

Thirty-four Grade 5, 6 and 7 learners from an inner city school participated in Mays’s study. Two subtests of the Test of Visual Perceptual Skills were used to assess the visual memory and visual sequential memory of the learners. They were then divided into two equal groups. 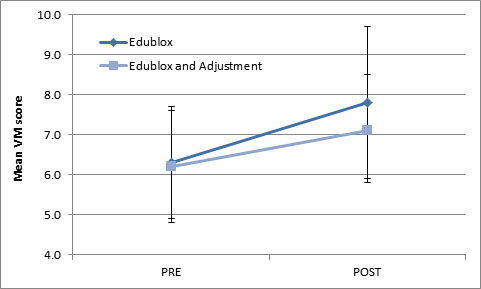 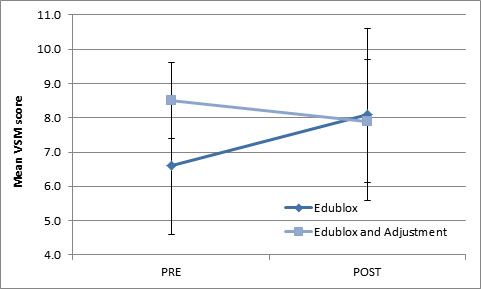 >
These results do not confirm the theory proposed by Terrett. Rather, the research suggests that the opposing view may be correct, i.e. that cervical adjustment therapy results in lower cerebral blood flow which negatively impacts cognitive brain functions. These aforementioned results do, however, confirm the power of Edublox programs to change the lives of children for the better.