Right to Acceptance – The Fuss Around Neurodiversity? 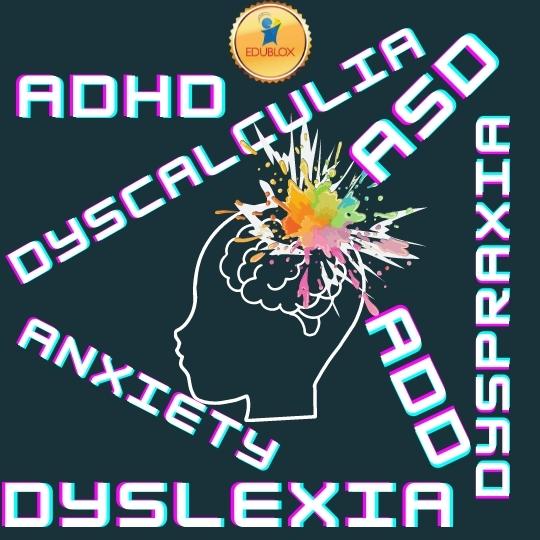 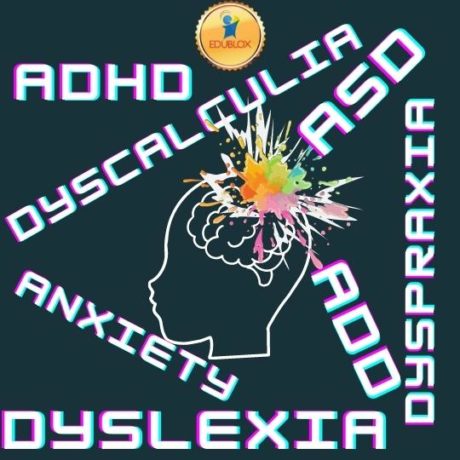 It seems every day there is another buzzword being thrown around. With social media and the online world making more information accessible. The latest of these is Neurodiversity. But what is neurodiversity really and what effect does it have on how ‘disabilities’ such as ASD, Dyslexia, ADD/ADHD, etc are viewed?

In other words, neurodiversity is a movement that believes that neurological differences like dyslexia are just normal variations in brain development. This is a major shift from the history of stigmatisation of a group of people that may just see the world through differently tinted glasses. The right to own your neurological differences and not be ashamed of them is being reclaimed.

Neurodiversity relates to a large group of variations including ASD, ADD/ADHD, Dyslexia, Dyscalculia, Dyspraxia, Anxiety etc. For a parent of children that may fall into some of these categories, the movement makes a significant difference. Finally, the positives associated with each neurodiverse population is being recognised, where in the past the focus has firmly been on learners’ disadvantages or difficulties. With the stigma washing away, learners, their families and educators can now focus on developing and celebrating learners’ strengths.

Whereas this is a much-welcomed change, there is the risk that the associated difficulties might now be underplayed and just ‘accepted’ as part and parcel of being neurodiverse. Of course, it is important for learners not to be defined by their difficulties, but equally important to still have high expectations for these learners, and to support them in achieving their full potential. This includes parents making informed decisions to ensure their child is in the right school and receiving the right support.

Getting extra help from a provider such as Edublox now goes beyond addressing a ‘disability’. It is about empowering and equipping children with the right tools to achieve in a world that is more aware and accepting of their neurodiversity and the value it offers.