Sequencing Difficulties: A Symptom of Dyslexia 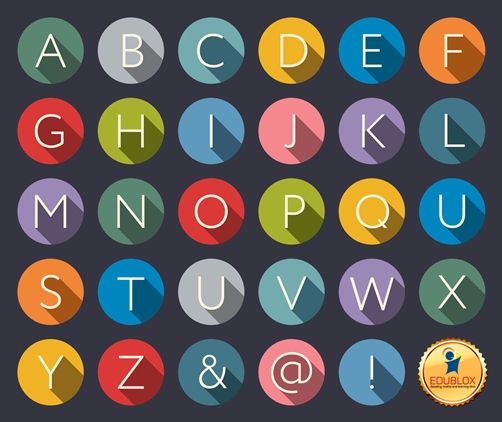 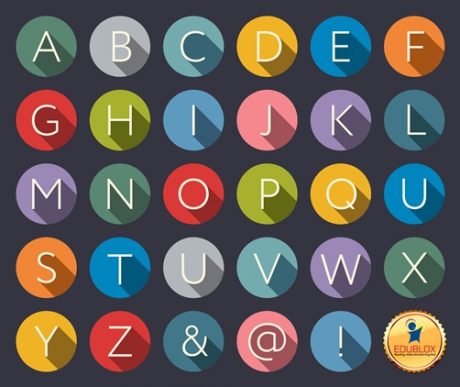 Sequencing refers to our ability to perceive items in a specific order, and also to remember that sequence. In saying the days of the week, months of the year, a telephone number, the alphabet, and in counting, the order of the elements is of paramount importance.

The following are a few of the dyslexia symptoms that indicate sequencing difficulties:

Dyslexics may also have trouble remembering the order of the alphabet, strings of numbers, for example telephone numbers, the months of a year, the seasons, and events in the day. Younger children may also find it hard to remember the days of the week. Some are unable to repeat longer words orally without getting the syllables in the wrong order, for example words like preliminary and statistical.

Here are some other tasks that tend to be a challenge for those with dyslexia, according to the website BrightStar Learning: