A Sign of Dyslexia: Late Talking or Immature Speech 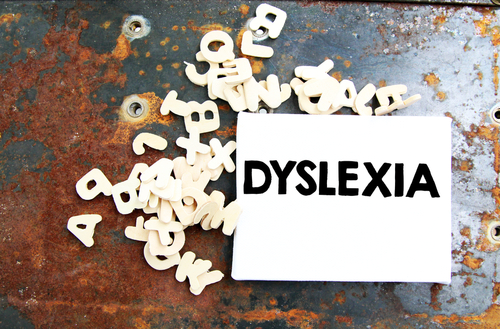 Dyslexia is a learning disorder that affects your ability to speak, read, spell and write. Kids with dyslexia are often smart and hardworking, but they have trouble connecting the letters they see to the sounds those letters make.

About 10% of children have some symptoms of dyslexia, such as slow reading, trouble spelling, or mixing up words.

Dyslexia is different for everyone. Some people have a mild form that they eventually learn how to manage. Others have more trouble overcoming it.

Research has revealed a dramatic link between the abnormal development of spoken language and learning disabilities such as dyslexia. The following are just a few examples:

If a child talks immaturely, or still makes unexpected grammatical errors in his speech when he is five years old, this should alert the parents to probable later reading problems. The parents should immediately take steps to improve the child’s language.

Edublox programs offer a lifeline to parents whose children have been diagnosed dyslexic. Irrespective of age, the skills that form the basis or foundation of reading and spelling can be taught and improved with the right training.