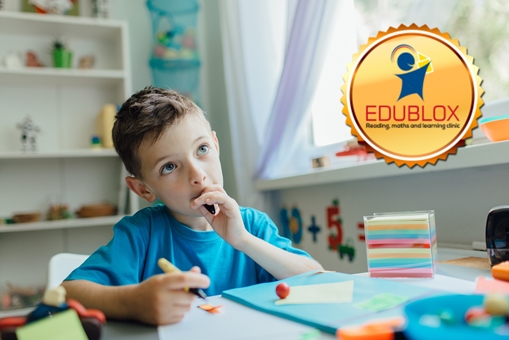 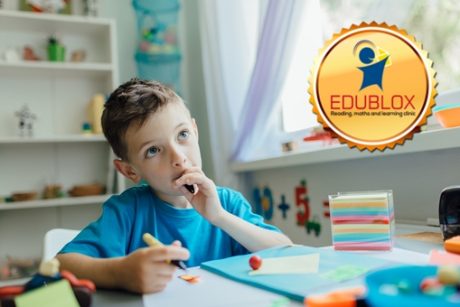 My son, who is 10, has a problem with spelling. He reads very well, and is very creative in his writings, however, he spells words as they sound to him. Why is this? Should I be concerned? Does proper spelling still matter?

Spelling is one curriculum area in which neither creativity nor divergent thinking is encouraged. Only one sequence or arrangement of letters can be accepted as correct; there is no compromise or leeway.

English spelling is particularly difficult. Over the centuries the pronunciation of English has deviated ever further away from the spelling. Many languages have reformed their spelling to adjust to such changes, but English has not. It teems with spelling and pronunciation challenges… words like buffet, cousin, canyon, cough, and mosquito.

What makes spelling even more difficult is that the written form of the English language has an inconsistent pattern. Only approximately 50% of spellings follow regular phonetic rules.

In a perfect world, learners might be judged by their ideas alone — not by whether they write “you’re” or “your.” But that isn’t the world we live in. Not only can spelling difficulties cause problems at school; the ability to spell is nearly essential for adult employment.

The importance of a good spelling ability in the work place was indicated by a survey of 1500 employers and employees, conducted by Office Angels, UK’s leading secretarial and office support recruitment consultancy. This survey revealed that a full 84% of employers believe that the value of even the most excellent work can be debased by sloppy spelling and grammar. It further showed that 77% of employers regard a high degree of literacy as an essential skill, and that employees who demonstrate attention to detail are more likely to be on the fast track to promotion. Work peppered with sloppy spelling and grammar left 20% of employers fuming, while 53% perceived the employee as lazy and unprofessional. The same percentage of managers — 53% — admitted that they would not read any further once they had spotted literacy errors.

Successful intervention is dependent on finding the cause or causes of a problem. A disease such as scurvy claimed the lives of thousands of seamen during their long sea voyages. The disease was cured fairly quickly once the cause was discovered, viz. a vitamin C deficiency. A viable point of departure in this case would thus be to ask the question, “What causes spelling problems?”

To understand the cause of spelling problems it is important to take note of the fact that learning is a stratified process. One has to learn to count before it becomes possible to learn to add and subtract. Suppose one tried to teach a child, who had not learned to count yet, to add and subtract. This would be quite impossible and no amount of effort would ever succeed in teaching the child these skills. In the same way, there are also certain skills and knowledge that a child must have acquired first, before it becomes possible for him to benefit from a course in spelling.

The skill of spelling embraces many subskills. Subskills of particular importance are

Shortcomings in one or more of these subskills can greatly affect a person’s spelling ability. The good news is that Edublox programs are effective in overcoming spelling problems by addressing these underlying shortcomings.