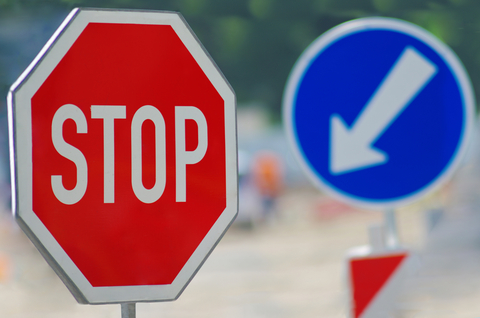 Dyslexia can affect one in many areas of your life, and driving a car is one of them. Dyslexia can impair a driver’s reactions as much as a moderate drinking session. That is the conclusion of a small study which compared how quickly dyslexic and non-dyslexic drivers react to traffic signs.

Researcher Hermundur Sigmundsson and his colleagues at the Norwegian University of Science and Technology in Trondheim gave two simulated driving tests to six dyslexic volunteers and 11 other people. They were shown road signs as they drove on simulated country and city roads at different speeds. The researchers found that dyslexics were 20 percent slower to react to traffic signs during the rural drive and 30 percent slower to react in the city than the non-dyslexic controls.

According to the New Scientist magazine, drivers just over the United Kingdom’s alcohol limit, which can be exceeded by drinking two pints of beer, are typically 10 percent slower than normal to react.  This means that dyslexia can slow a driver’s reaction time as much as drinking moderate amounts of alcohol.