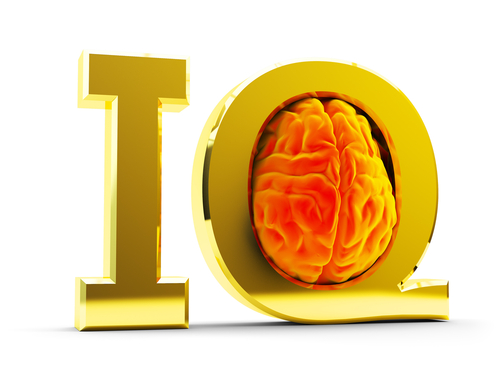 IQ stands for intelligence quotient. Supposedly, an IQ score tells one how “bright” a person is compared to other people. The average IQ is by definition 100; scores above 100 indicate a higher than average IQ and scores below 100 indicate a lower that average IQ. Theoretically, scores can range any amount below or above 100, but in practice they do not meaningfully go much below 50 or above 150.

Our own trials confirmed that Edublox increases IQ scores. In one experiment the IQs of ten youngsters with severe learning difficulties were tested before starting on the program, and again after receiving 40 hours of one-on-one instruction. Their ages were between 7 and 18. The mean verbal IQ score increased from 85.4 to 91.0, the mean non-verbal IQ score from 92.6 to 105.1, and the mean full scale IQ from 87.0 to 97.1.

The increases in verbal, non-verbal and full scale IQ were highly significant according to the two-tailed t-test.