Study Raises Hope that Autism Behaviours May be Reversible 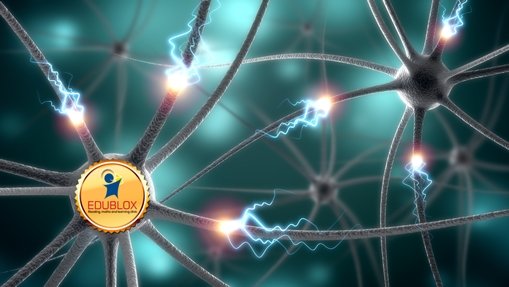 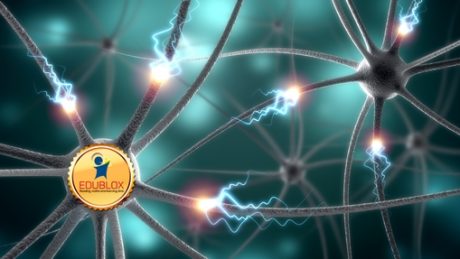 Autism has diverse genetic causes, most of which are still unknown. About 1 percent of people with autism are missing a gene called Shank3, which is critical for brain development. Without this gene, individuals develop typical autism symptoms including repetitive behaviour and avoidance of social interactions.

In a study of mice, MIT researchers have now shown that they can reverse some of those behavioural symptoms by turning the gene back on later in life, allowing the brain to properly rewire itself.

“This suggests that even in the adult brain we have profound plasticity to some degree,” says Guoping Feng, an MIT professor of brain and cognitive sciences. “There is more and more evidence showing that some of the defects are indeed reversible, giving hope that we can develop treatment for autistic patients in the future.”

Feng, who is the James W. and Patricia Poitras Professor of Neuroscience and a member of MIT’s McGovern Institute for Brain Research and the Stanley Center for Psychiatric Research at the Broad Institute, is the senior author of the study, which appeared in Nature. The paper’s lead authors are former MIT graduate student Yuan Mei and former Broad Institute visiting graduate student Patricia Monteiro, now at the University of Coimbra in Portugal.

The Shank3 protein is found in synapses — the connections that allow neurons to communicate with each other. As a scaffold protein, Shank3 helps to organise the hundreds of other proteins that are necessary to coordinate a neuron’s response to incoming signals.

Studying rare cases of defective Shank3 can help scientists gain insight into the neurobiological mechanisms of autism. Missing or defective Shank3 leads to synaptic disruptions that can produce autism-like symptoms in mice, including compulsive behaviour, avoidance of social interaction, and anxiety, Feng has previously found. He has also shown that some synapses in these mice, especially in a part of the brain called the striatum, have a greatly reduced density of dendritic spines — small buds on neurons’ surfaces that help with the transmission of synaptic signals.

In the new study, Feng and colleagues genetically engineered mice so that their Shank3 gene was turned off during embryonic development but could be turned back on by adding tamoxifen to the mice’s diet.

When the researchers turned on Shank3 in young adult mice (two to four and a half months after birth), they were able to eliminate the mice’s repetitive behaviour and their tendency to avoid social interaction. At the cellular level, the team found that the density of dendritic spines dramatically increased in the striatum of treated mice, demonstrating the structural plasticity in the adult brain.

However, the mice’s anxiety and some motor coordination symptoms did not disappear. Feng suspects that these behaviours probably rely on circuits that were irreversibly formed during early development.

When the researchers turned on Shank3 earlier in life, only 20 days after birth, the mice’s anxiety and motor coordination did improve. The researchers are now working on defining the critical periods for the formation of these circuits, which could help them determine the best time to try to intervene.

“Some circuits are more plastic than others,” Feng says. “Once we understand which circuits control each behaviour and understand what exactly changed at the structural level, we can study what leads to these permanent defects, and how we can prevent them from happening.”

Gordon Fishell, a professor of neuroscience at New York University School of Medicine, praises the study’s “elegant approach” and says it represents a major advance in understanding the circuitry and cellular physiology that underlie autism. “The combination of behaviour, circuits, physiology, and genetics is state-of-the art,” says Fishell, who was not involved in the research. “Moreover, Dr. Feng’s demonstration that restoration of Shank3 function reverses autism symptoms in adult mice suggests that gene therapy may ultimately prove an effective therapy for this disease.”

For the small population of people with Shank3 mutations, the findings suggest that new genome-editing techniques could in theory be used to repair the defective Shank3 gene and improve these individuals’ symptoms, even later in life. These techniques are not yet ready for use in humans, however.

Feng believes that scientists may also be able to develop more general approaches that would apply to a larger population. For example, if the researchers can identify defective circuits that are specific for certain behavioural abnormalities in some autism patients, and figure out how to modulate those circuits’ activity, that could also help other people who may have defects in the same circuits even though the problem arose from a different genetic mutation.

“That’s why it’s important in the future to identify what subtype of neurons are defective and what genes are expressed in these neurons, so we can use them as a target without affecting the whole brain,” Feng says.