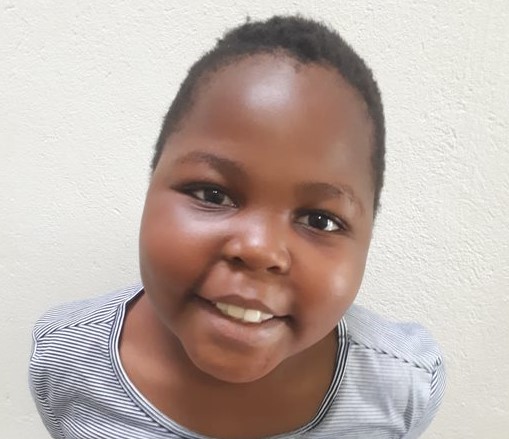 Hope could not attend Kindergarten fully because she was a sickly child from birth after a difficult pregnancy. When she had to start her Foundation Phase she wasn’t confident in expressing herself, hence she failed her entry tests. That’s when we, as her parents, decided to seek for help from an educational psychologist, who advised us to enrol Hope at Edublox for her Foundation Phase. At the time she was not confident to do anything. Numbers, the alphabet and even colouring were beyond her grasp.

Little Hope now loves to read. She loves reading every word she sees — especially the new ones. Then we have to explain the meaning of the word. Her spelling has improved drastically. Remember, only 24 months ago she could not read, nor write, nor spell anything. She’s even confident in retelling the stories that she has read. Hope doesn’t like to be helped with her homework anymore. She’s always on the computer at home doing her Maths and English.

Hope is still struggling with concentration. She doesn’t want to do or learn the same thing over and over again. She gets bored and irritated easily. Her Afrikaans mark’s are not that good either, but compared to last year she has improved.