Loatile Now Has the Confidence to Express Himself 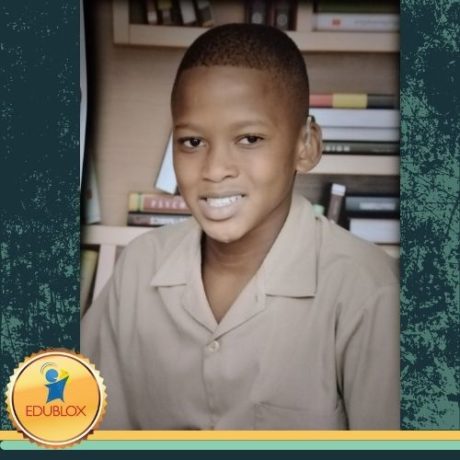 was enrolled at Edublox he had difficulty in basic reading, writing and recognition of words and sounds. The difficulty was aggravated by his learning barriers as he was diagnosed with acute hearing loss and uses hearing aids to overcome the barrier. Loatile struggles with a language developmental disorder, meaning that his language was not compatible with his age. He was also diagnosed with ADHD making it difficult for him to focus on the task at hand. He really struggled with confidence and self-esteem due to his deficiencies.

We decided to enrol him at Edublox as it was recommended by a colleague who was fairly happy with the results displayed by their child. The aim was to get him to a centre that can specifically focus on and improve his reading and writing as well as the recognition of words and sounds and eventually be able to write sentences in full. Loatile has shown significant improvement in reading, word and sound recognition. In fact, he can write basic sentences to express himself and create a coherent piece of writing.

Even though he still experiences difficulties with more nuanced-sound words, Loatile has become more confident to express himself as he now has a fuller vocabulary. He takes part in class activities and engages with both his teachers and fellow learners. Edublox really can significantly improve a child’s reading and writing and help address scholastic barriers. 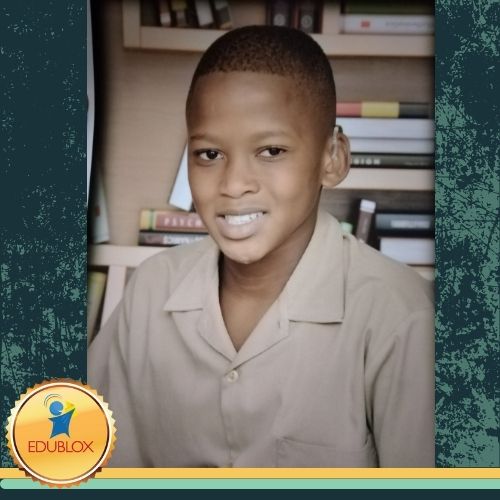