The family noticed that Liso-lam’s learning abilities and speech development were poorer than his peers. He would play alone even when around children of his age or his cousins from the families. At creche we would find him playing alone outside in the playground and thought it was because he was still only two years old. However, the behaviour continued until Grade R and it’s when we were advised to seek professional assistance.

Liso-lam had been to an educational psychologist, occupational and speech therapists but there was no improvement. In 2017 we decided to enrol him at Insight Learning Centre, where slow learners are said to be catered for, and visited a speech therapist twice a week.

Despite all these attempts to assist him, Liso-lam did not pass Grade 1 in 2017. He repeated Grade 1 in 2018 and the school promised to put him in a special class where he would receive additional assistance. Yet there was no improvement in Liso-lam’s progress — instead he became aggressive, refused to do homework, and was not able to read or construct a sentence. I realised that there was a bigger problem here and started to do some research and found Edublox on the internet. The parents’ testimonies on the website resembled my grandson’s. I contacted Edublox in Johannesburg and was told that they have a branch in Port Elizabeth, which I phoned and was given a date for assessment. They assessed him and gave us a feedback, and since then Liso-lam became a family member at Edublox. 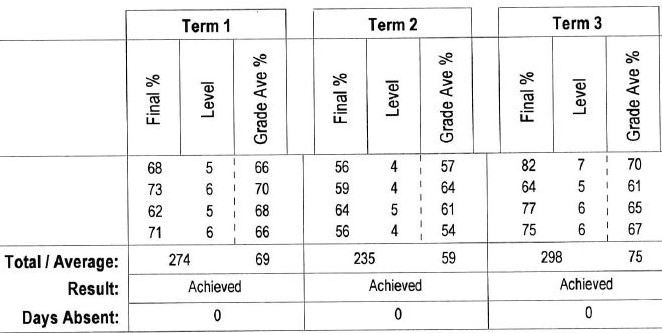 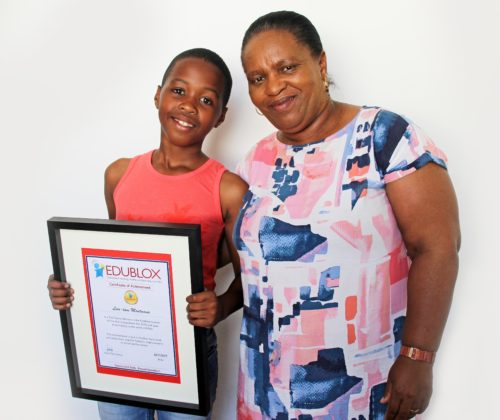