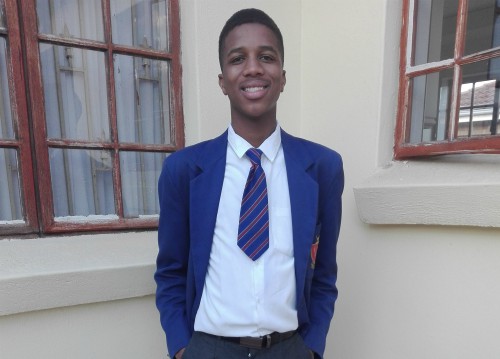 ause he was struggling with reading and was also having a problem with comprehending what he has read. This had a negative effect on his studying and therefore he hated studying. All this put a strain on our relationship because as a mother I had to force him to study and read. The study sessions would end up with me raising my voice. Mahuma would then be frustrated and eventually dreaded studying in my presence. It hurt me so much because I know that, as a parent, I had to support his studies but did not know how. By God’s Grace I attended a meeting at a conference lodge in Burger Street, opposite Edublox Polokwane. During lunch time I saw their advertisement board and then went in and enquired about their activities. Since then I have never looked back. I realised that Edublox was exactly what I needed for my child. After the assessment I was so impressed and realised that the best thing I could do for my son was to enrol him at Edublox, and have not regretted the decision I took.

Mahuma’s performance at school improved a great deal. He improved on reading and he started to study voluntarily. When I come back from work he voluntarily lets me ask him questions on pieces of materials he has studied during the day. He does his homework willingly these days. The teachers at his school used to complain about his behaviour in class, which I believed was perpetuated by his frustration caused by poor comprehension of concepts. The last report had a totally different set of comments from the teachers. I acknowledge that he has not improved one hundred percent, but the improvement is huge and exciting. I am so excited because his reading, especially of Sepedi (his mother tongue), has drastically improved and he can now read unprepared material without hesitation.

Mahuma is still struggling with some mathematics concepts, which I believe is because of the gap he had experienced in the previous years. 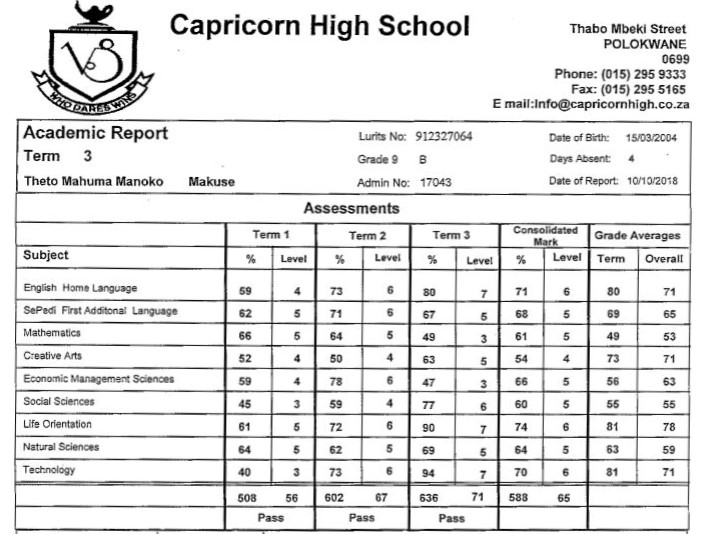