Improved Drastically on an Emotional Level 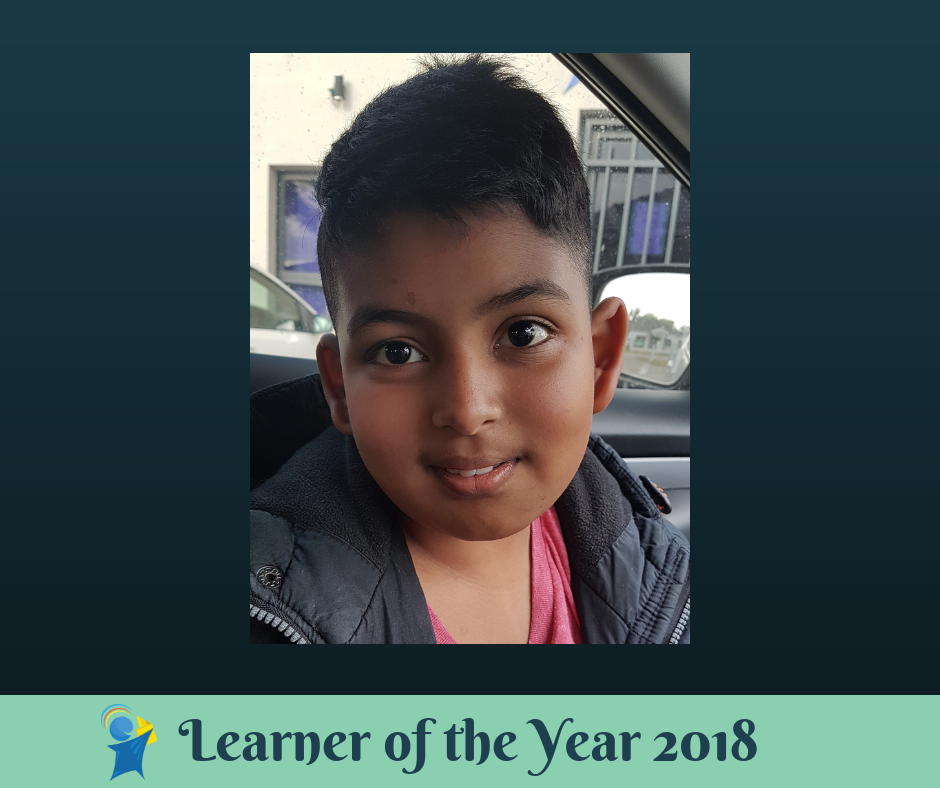 Rhys was very unhappy at his previous school due to bullying and teaching methods that failed him as a student. It affected his school work and he was not on par with peers in reading, maths and vocabulary. The psychologist suggested that he is an underachiever and would need to be enrolled in a special needs school. In all tests, he showed the development of a Grade 1 learner, while he was already into the first term of Grade 3. He could not read a story, understand and answer questions. He needed constant help in all subjects and was not motivated to try. He lacked self-confidence. Edublox EASY and Anouska’s team were my saving grace to help Rhys reach the goals of passing Grade 3.

Rhys has improved drastically on an emotional level. He has gone from being at a grade 1 level reader to a grade 3 level reader within one term of joining Edublox. Previously, reading tasks would end up in him crying and feeling like he was a failure. Now, he willingly gets a book out on the weekend to read to family members and is proud of his progress. He enjoys reading.

His progress in Afrikaans and Maths has been phenomenal. He has worked hard for his successes and scores well in his weekly spelling tests. The biggest change is in his happiness during the day, his enthusiasm to go to school every day and willingness to talk about his feelings. He has developed a trust with teachers that was previously impossible. When he does not understand a particular task, the teacher finds an alternative way to explain the task using examples that align with what he enjoys doing. He never feels like a failure if he cannot do a task. This has resulted in him catching up and becoming one of the top learners in his grade. My child has become a bubbly, confident young boy who is proud of his achievements and his personality has blossomed. As a mom, seeing the transformation has been an emotional reward that cannot be justified in words. Edublox has been fantastic in what they have done to help Rhys reach his potential.

Rhys still experiences difficulty in being more sociable, but this is improving constantly. On an academic level he still struggles with time concepts, number patterns and Afrikaans comprehension. 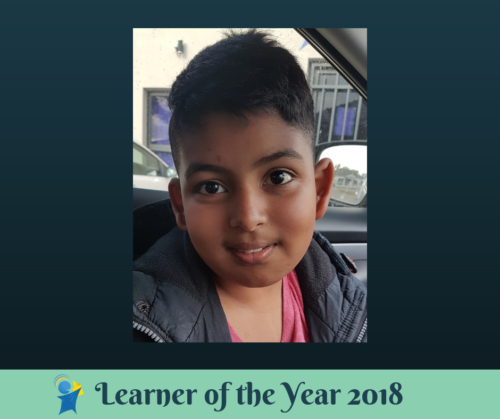