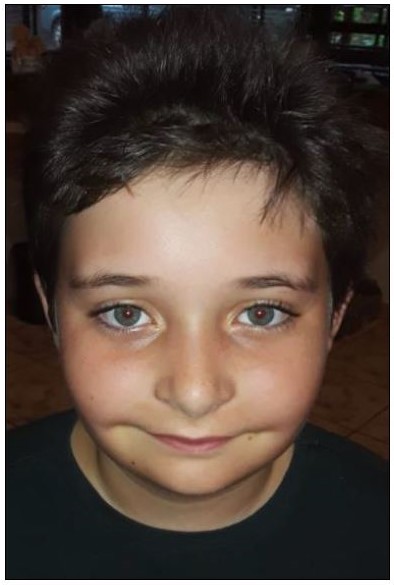 Erigh was enrolled at Edublox due to him not performing at school. The situation was so bad that he was going to fail grade 4 after barely passing grade 3. He did not complete tasks and the educators could not read his handwriting, which looked like swirls. Although he knew the work, he could not put it on paper. After a thorough medical examination he was diagnosed with:

ADHD – Mainly attentive
DCD – Developmental Co-ordination Disorder
Tourette syndrome – (multifocal alternatic involuntary motor movements associated with a vocal tic)
Learning disorder – Dyslexia
Anxiety secondary to above
Form of eplilepsy that causes him to have “absence”. He would have a seizure without knowing and then not be able to write. The hand will continue writing during this “absence”.

Since he is attending Edublox he is able to concentrate much better. His school marks increased by about 30%. His reading has also improved, together with him being able to put his thoughts in writing and it being readable for the educator. His maths also increased extensively and he is positive about school. Previously he was scared to go to school, knowing that every day will be a struggle. Now he enjoys going to school. It was also recommended by the Edublox owner, after evaluating his situation, that he be moved to a smaller school, which also made a huge difference.

The Edublox classes made a life-changing difference in Erigh’s life. He can remember better, write and also study for tests. Previously he was scared of tests to the extent that he would have severe anxiety. Now he is confident about tests as he knows the correct way to study and can answer the questions. He can also put what he has learned in writing and also repeat it if asked. He used to get anxiety to the extent that he would not eat or sleep if there was a deadline for an assignment. Now he does all assignments with pride and also did the best in his class with one of his assignments. He is taking part in school choir, and also enjoys physical activities at school like dancing and playing sports. Previously he did not take part as he was struggling to do the physical activities, and thus he was teased. He did not have any friends, but now he is visiting friends regularly and enjoys playing with his friends. Attending Edublox has equipped Erigh with the ability to complete tasks independently, learn, understand and repeat his schoolwork and cope with the challenges he faces on a daily basis.

Although still on medication and in need of assistance there is an extensive improvement in all aspects in his life, to such an extent that with all the challenges he faced and difficulties he had, he can function positively and progress. 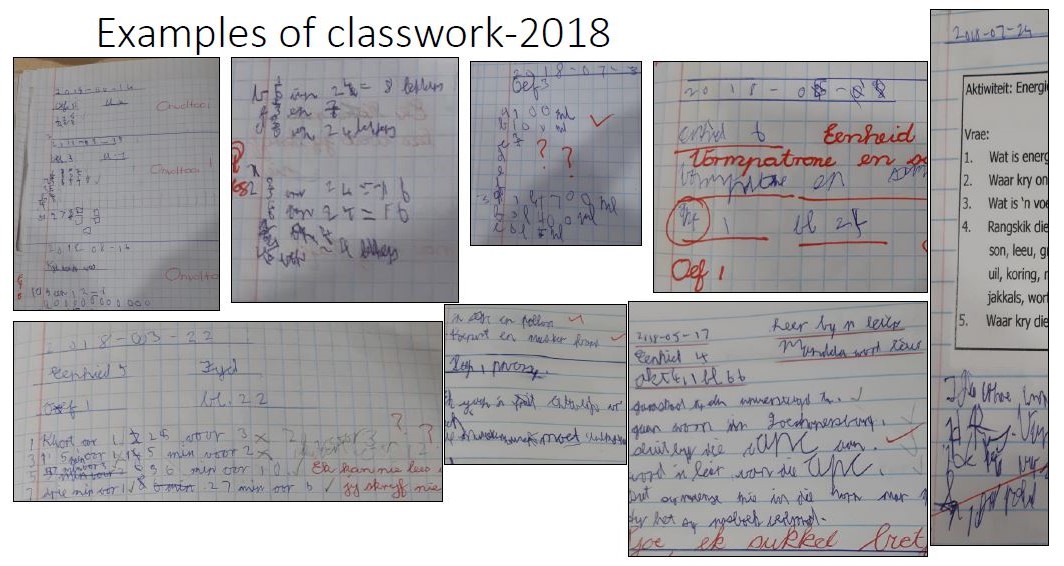 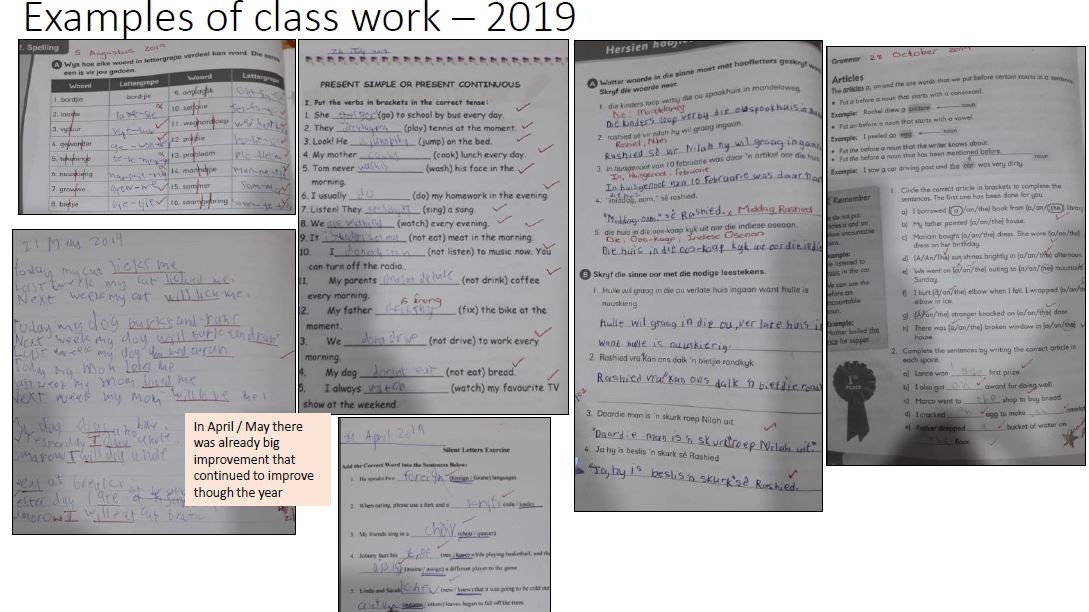 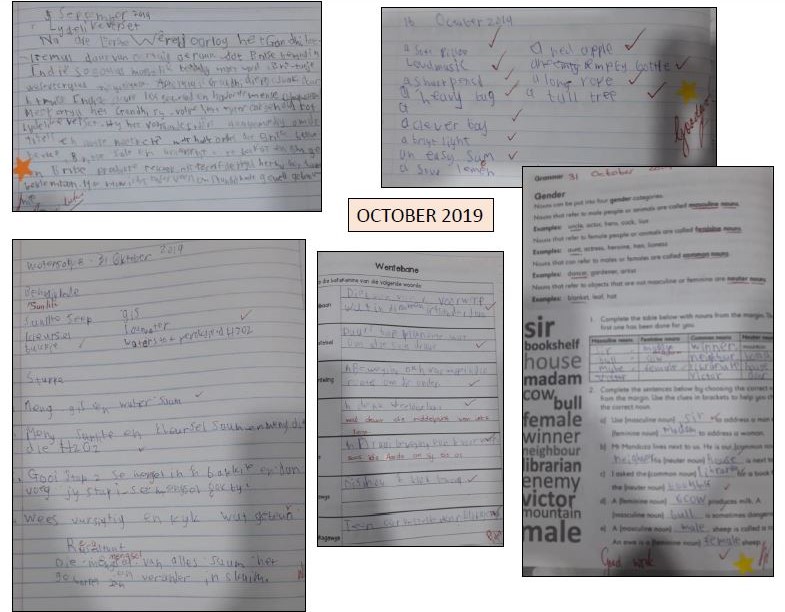 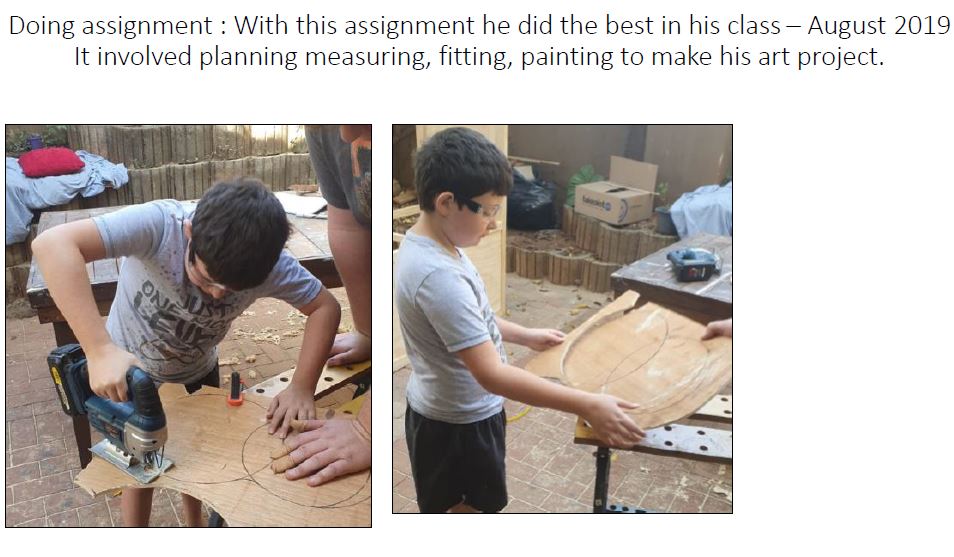