Looking Forward to Going to School

I took Pierre to Audiblox because I was concerned about his obvious reversals of letters and numbers. His teacher also complained that Pierre was dreaming in class and that he lacked the ability to complete his tasks.

Since doing Audiblox there has been a marked improvement in my child. He enjoyed the classes and now hardly ever has any reversals. He has gained confidence and is now looking forward to going to school. He has also started to enjoy reading. He now completes his tasks at school and often finishes his work before his classmates. His teacher is very satisfied and we are proud of the good report he received at the end of last term. 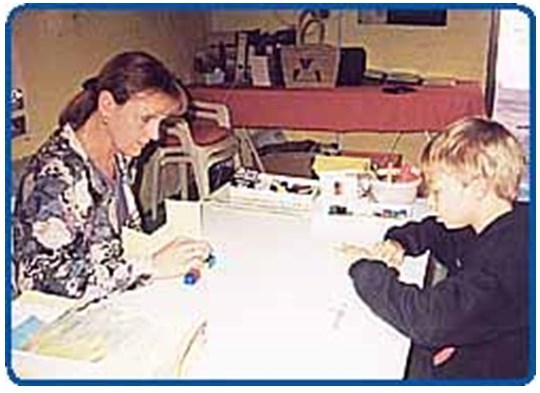