Matsobane Can Now Read With Comprehension 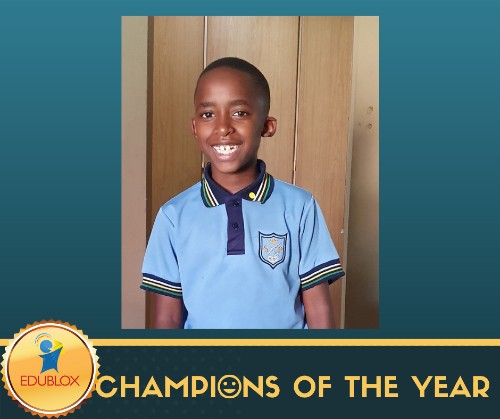 Matsobane is a very bubbly, active and creative child. He loves to draw, make paper models, music, athletics and martial arts (karate). The school he attended was purely academic, did not support his creative needs, and had very few sporting activities. He was enrolled in extra classes so he could keep active.

He loves school, but was really struggling with languages. You could see the frustration in his eyes when he tried to read, and nothing made sense to him. He did not enjoy reading at all. In 2018, he and his sister applied for admission to another school. His sister was admitted while he was unsuccessful. He did not take it well that his sister was going to a better school and he would be left behind. Eventually he made peace with it, and we tried again the following year. He was again unsuccessful.

This time it was a real blow to all of us. I asked for a meeting with the headmaster to try to understand why my son could not get in — and if there was any way they could prioritise him since he had a sibling in the school. He patiently explained to me that there was no space at all for grade 3, and even if there were space, there were ten children who had also applied and scored higher than Matsobane during the selection assessment. He made an appointment for me with the school’s educational psychologist to discuss the details of his assessment. After that, Matsobane went through another set of assessments and was diagnosed with dyslexia.

We knew then that he could not be kept in the same school and had to get remedial classes ASAP. The psychologist recommended Edublox. He enrolled in July 2019 and is still a member of Edublox family today. He was eventually accepted to a different school, but had to repeat grade 2 because of his reading challenges.

During most of lockdown Matsobane stayed with his grandparents in Limpopo. He had a schedule for online schoolwork and Edublox work, which he adhered to. We had to ensure that there is access to wi-fi at granny’s house and made a list of usernames and passwords for all the programmes. We had to check up on him and his sister daily to ensure that their work was completed and submitted on time. The children had to mature quickly and learn how to deal with distractions in the house, while managing their schedules at the same time. Once they got into the rhythm of the work, it was less effort to get them to comply to their schedule.

Matsobane can now read with comprehension and has developed a love of reading. His sentence construction has improved tremendously. It is good to see him reading road signs and subtitles while watching TV. He can now read and understand his homework instructions without any need for assistance. He has even learnt how to use a dictionary. He received an award recently for excellence in Mathematics. 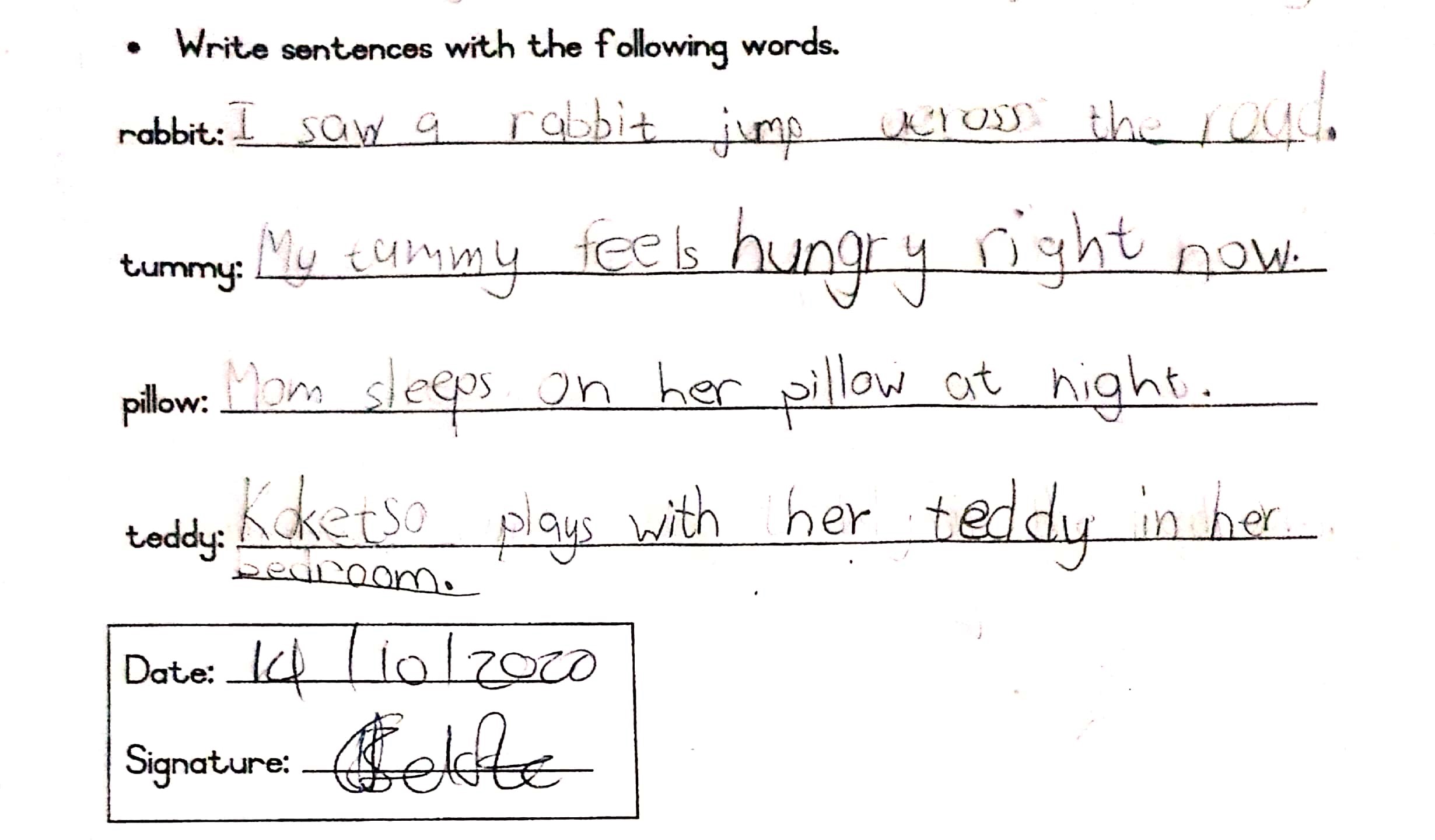 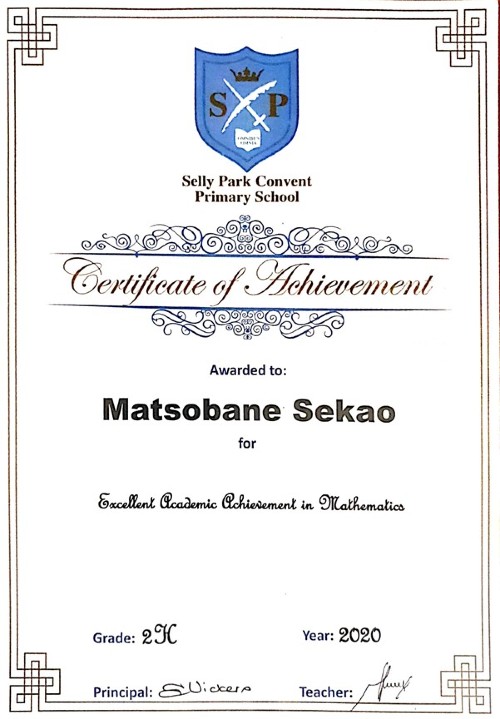