Most Improved Learner at School

Kopano was struggling in all areas, especially Mathematics. We enrolled him at Edublox in August 2017. He attends one Edublox class and one Mathblox class per week.

Kopano is now more organized, his school performance has improved greatly, so much so that he received an award for the most improved learner at his school. As a result, he doesn’t want to be absent from school, even when he’s ill. His confidence has improved a lot too. We are very grateful to the Edublox educators for these wonderful results in such a short space of time.

Kopano still experiences difficulties in Mathematics, but he is now more motivated to try harder. His average was 41% before he started at Edublox. This improved to 57% shortly after he started attending Mathblox classes. His Afrikaans improved from 49% to 81%, etc. 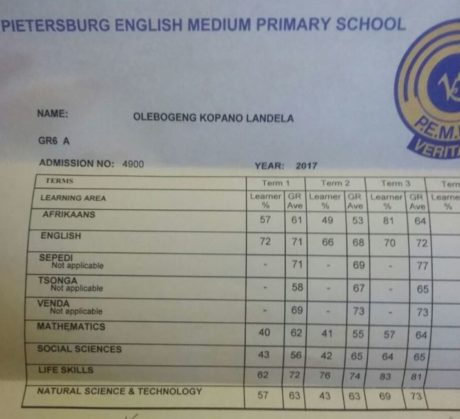 We are so proud of him! 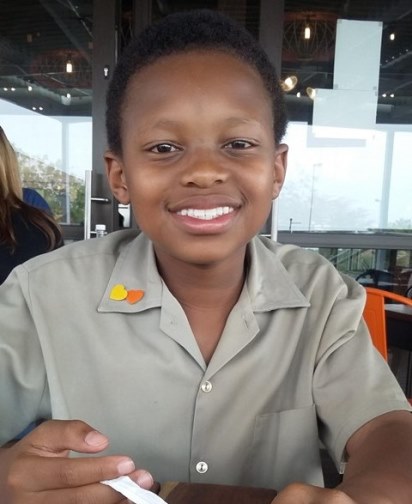