Mostly 7’s on His Report 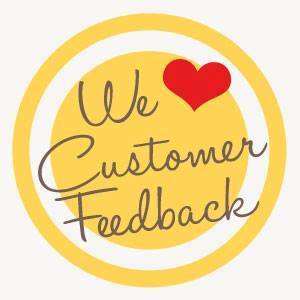 I was referred by a colleague to enrol my son Imange at Edublox, after she saw a report that I had received from a psychologist saying Imange is struggling to concentrate in class. He was playful and I needed to buy some pills to help him. As a result, he failed Grade 2 at George Randell Primary School.

Just to share, I first took him to psychological consultants Swana and Swana at Southernwood for observation and assessment. The report I received was that there is nothing wrong with him — he was just playful; and he confused the letters b and d. Then I wanted a second opinion and decided to use George Randell’s psychologist, who told me I must enrol my son at a special school as he is struggling. Bear in my mind, I am a graduate and his father is a Cum Laude graduate. I was devastated and frustrated and I refused to give my son those pills. I decided to be pro-active and try to assist him with extra lessons.

To my surprise, ever since he enrolled at Edublox, he has been getting awards each term. From the first quarter his ratings were mostly 7’s. He also received an award for hard work and determination. I have not received any complaints this year. 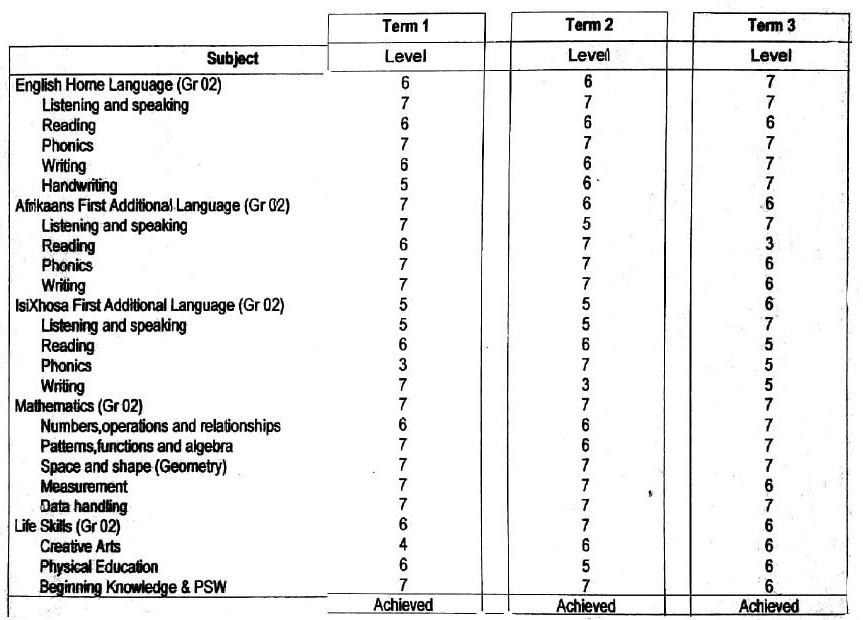