Ricardo has experienced several learning problems at school since Grade 1; we as parents have tried everything possible to help him but got to a point where we had to seek professional help. We had him evaluated by a paediatric neurologist who diagnosed him with an attention disorder. He was placed at first on Ritalin for his concentration problem, which had no impact at all. It was soon changed to Concerta 18mg.

We still felt after a few months that was not good enough, and I did some further research as to what can be done extra to assist him in school. I came across Edublox and was amazed by what I read and soon made an appointment to have him evaluated by Alison from Kempton Park. On our visit Alison explained in detail how the classes work and what they do at Edublox. I was stunned by how the brain actually works, and how everything would fall in place if the brain is correctly trained. Alison suggested Ricardo would need lessons twice a week in order to assist him as the medication only will not solve his problems going forward, but with the brain training together we would see improvements.

I enrolled Ricardo and he started in June with the lessons twice a week; I also had him doing the holiday program in July, and soon we started seeing huge improvements. His reading and writing has improved amazingly. There is also some improvement in his concentration and maths, but we are still working hard in getting that to a satisfactory level. Taking that he has been at Edublox for only 5 months, there has definitely been success from what he has been learning there. I am looking forward for him to continue his training in the months to follow. 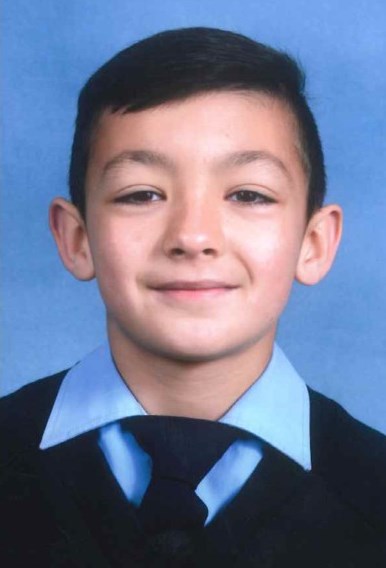