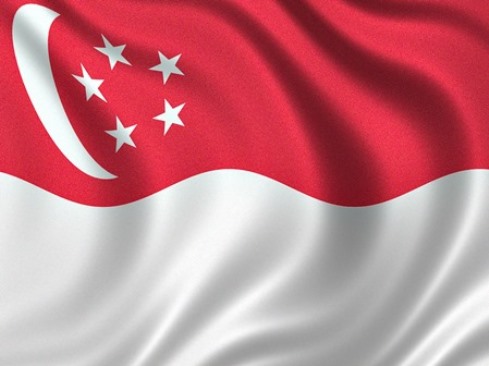 In June 2014, Edublox, a South African reading and learning clinic, hosted the FUNtastic Brain Clinic in Singapore. The course was offered in conjunction with Mind Edge, a world-class training academy in Asia Pacific. Results of tests done at the Clinic were analysed by the Centre for Evaluation and Assessment (CEA) at the University of Pretoria and revealed a significant increase in concentration in just five days.

“It was an honour for Edublox, together with Mind Edge, to present this Clinic to the learners in Singapore,” said Edublox Managing Director, Henk du Plessis. “This opportunity was made possible through the tried and tested methods implemented at our current franchises in South Africa.”

The programme was presented to 27 learners, ages 10 to 12, with an aim to increase cognitive skills and improve reading, spelling and comprehension. In Singapore, Grade 6 learners are required to write an exam, and the marks obtained determine which high school they can apply to. Learners who receive higher marks in the exam are accepted at more prestigious high schools in the city. The Clinic was presented in order to help learners prepare for this exam.

After testing, trained tutors commenced with Edublox lessons. The learners completed a post-test and results were tabulated for evaluation. A control group comprising of 25 learners of similar age, gender and ability also completed the pre- and post-tests. This group did not attend the Clinic, but continued to go to school.

Flordis South Africa (FSA), distributor of the cognitive enhancing product KeenMind, sponsored evaluation of the data. The results of the pre- and post-tests were analysed by the CEA in the Faculty of Education at the University of Pretoria.

“Flordis South Africa (FSA) is proud to be part of the extensive local and international research that Edublox has embarked upon,” said Deon Jurgens, Managing Director of Flordis SA. “Flordis takes pleasure in supporting Edublox research and development. We believe that many young people will benefit from this contribution to the knowledge base of concentration and the overall learning process.” 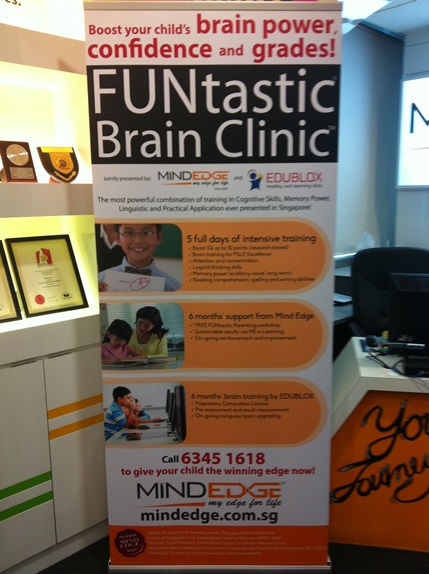 s of the study show an improvement in concentration, or on focused attention, in just five days. Focused attention is the ability to selectively concentrate on one aspect of the environment while ignoring other things. This type of concentration is both physically and mentally tiring. People with attention problems such as Attention Deficit Hyperactivity Disorder (ADHD) are known for their inability to filter out distractions and focus on one thing only.

Results of Feature Match, a Cambridge Brain Sciences online test designed to assess concentration by showing the respondent two images which at first seem similar but require concentration to identify differences, showed a statistically significant improvement between scores received at pre- and post-testing. “On top of that the effect size is large, which lies beyond what Professor John Hattie calls the ‘hinge point’ or the ‘desired effects point’ in education,” explained Edublox Director of Educational Programmes, Susan du Plessis. “This provides evidence for the benefits in concentration that the experimental group gained.”

Alan Yip, founder of Mind Edge Learning Academy, said he was heartened to note that the FUNtastic Brain Clinic had enabled the students to significantly improve their concentration in five days. “Concentration is fundamental to the development of learning skills,” said Yip. “At Mind Edge we have noticed that over the years, due to the increased distractions in the external environment, students have not achieved their optimal performance. Hence, helping students to improve their concentration on a sustainable basis remains a core objective of our programmes.”